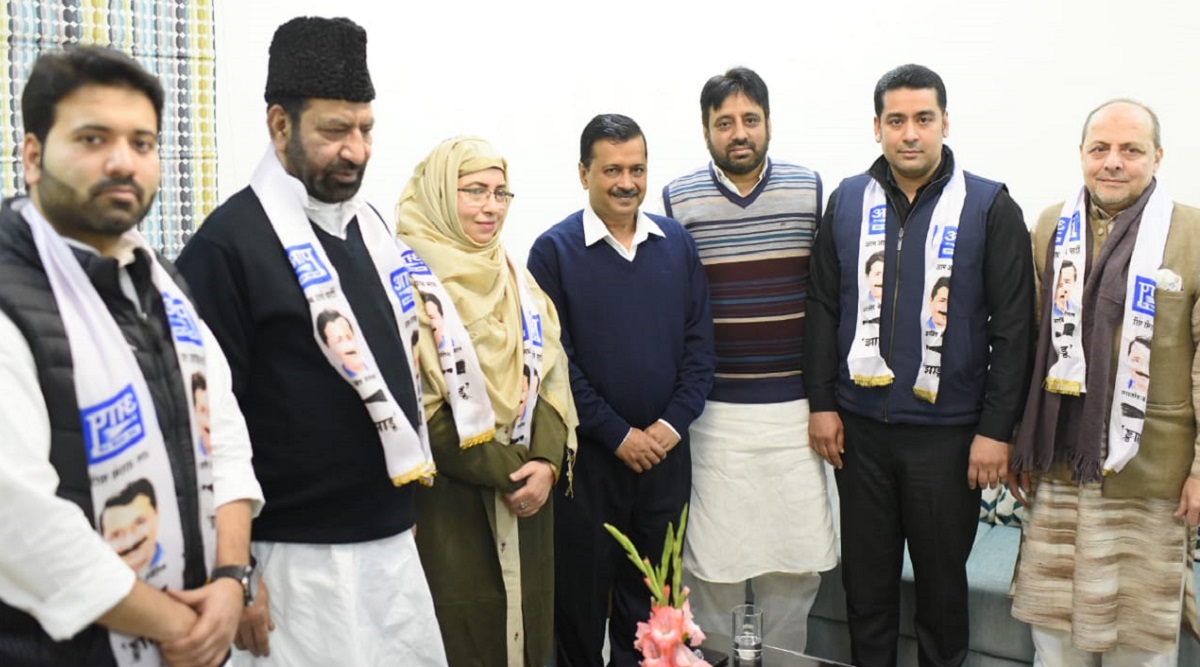 This comes ahead of the assembly elections in Delhi slated for February 8. The counting of votes will take place on February 11.