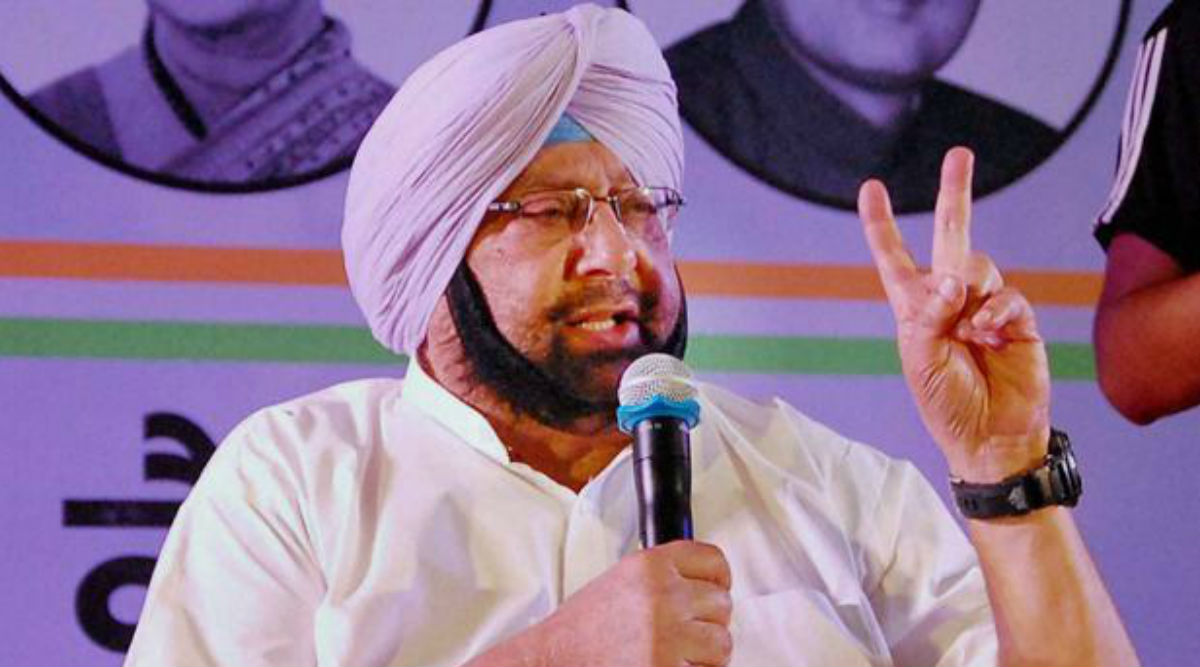 Chandigarh, February 29: Punjab Chief Minister Captain Amarinder Singh on Friday while referring the state Budget 2020-21 as 'visionary', said that 'the fiscal situation now under control and the state’s economy significantly better than before.' The CM even applauded state Finance Minister Manpreet Badal for presenting 'progressive roadmap' for the state’s holistic growth and development.

Addressing the state Assembly on the Punjab Budget 2020-21, CM said that all the sections of the society are set to be benefited. While he lashed out the opposition Akalis for protesting outside Manpreet’s residence ahead of the Budget presentation. Haryana Budget 2020-21 Highlights: Manohar Lal Khattar Govt Presents Rs 1.42 Lakh Crore Budget, Hikes Student Scholarship.

Stating that Akalis were trying to prevent the Congress government from continuing to work for the people's welfare, he said, as quoted by Indian Express, "The Akalis, who are responsible for destroying the state’s economy during the 10 years of their misrule, had clearly wanted to divert public attention from the progressive budget with these actions."

In a attempt to defend the state Budget, CM Singh said that his government had inherited from the erstwhile SAD-BJP government. Adding on he said that debt to GSDP ratio had declined to 38.53 per cent of the GSDP, as against 42.75 per cent in 2016-17. As per the latest Budget, the state government expects fiscal deficit for 2020-21 to be at 2.92 per cent of GSDP.