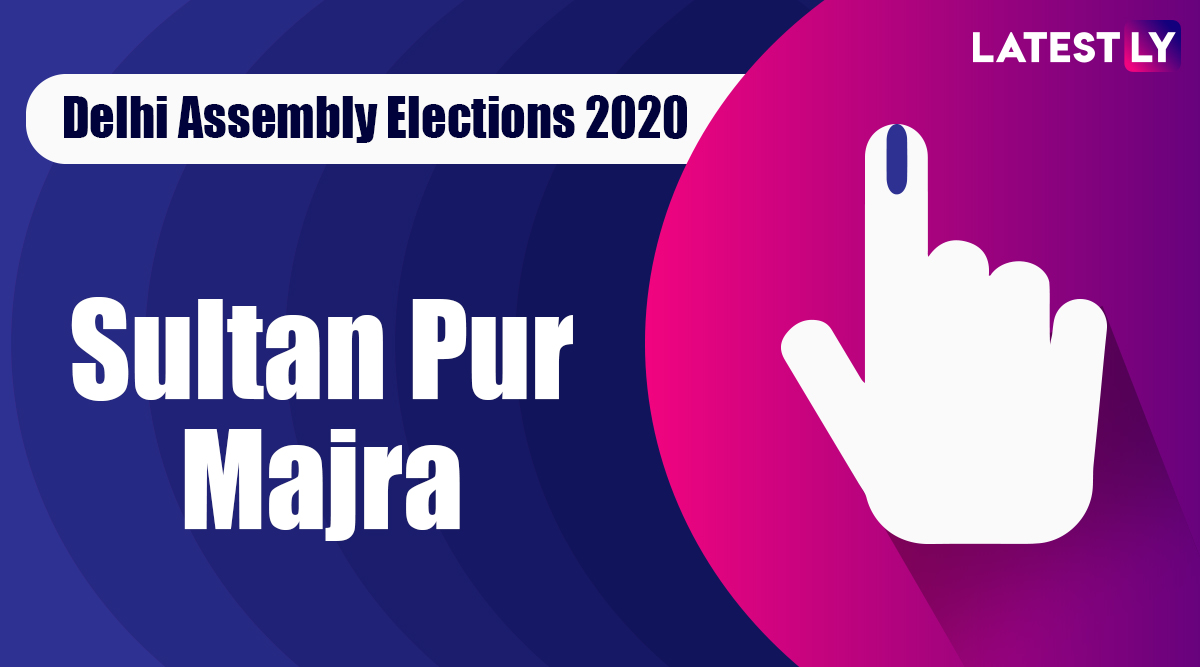 New Delhi, February 11: The Sultanpur Majra Vidhan Sabha seat in Delhi, where assembly elections were held on February 8, saw a triangular electoral contest between the ruling Aam Aadmi Party (AAP) and opposition the Bharatiya Janata Party (BJP) and the Congress. In Sultanpur Majra assembly constituency, a total of seven candidates were in the fray but AAP nominee Mukesh Kumar Ahlawat won the seat. Delhi Assembly Elections 2020: Hits And Misses of Arvind Kejriwal's AAP.

In the 2015 Delhi assembly elections, Delhi voted the AAP to power with Arvind Kejriwal's party candidates winning in 67 out of 70 assembly constituencies. The BJP could win just three seats, while the Congress drew a blank. According to a survey by IANS-Cvoter, over 50 per cent respondents said they were "very much satisfied" with Arvind Kejriwal's performance as Chief Minister.