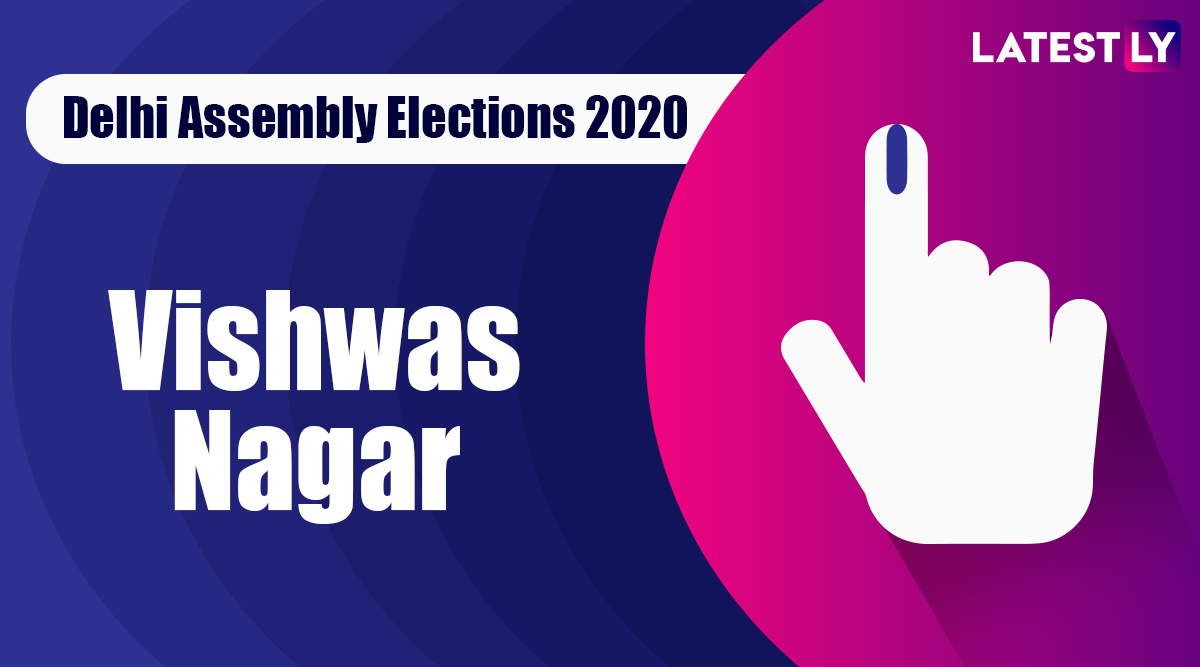 In the 2015 Delhi assembly polls, AAP came to power by winning 67 out of 70 assembly constituencies. The BJP secured just three constituencies, while the Congress remain seatless. According to IANS and Cvoter survey, over 50 per cent respondents said they were satisfied with Arvind Kejriwal's performance.