April Fools’ Day 2020: History and Significance Behind the Celebration of Fools’ Day on April 1 Every Year! 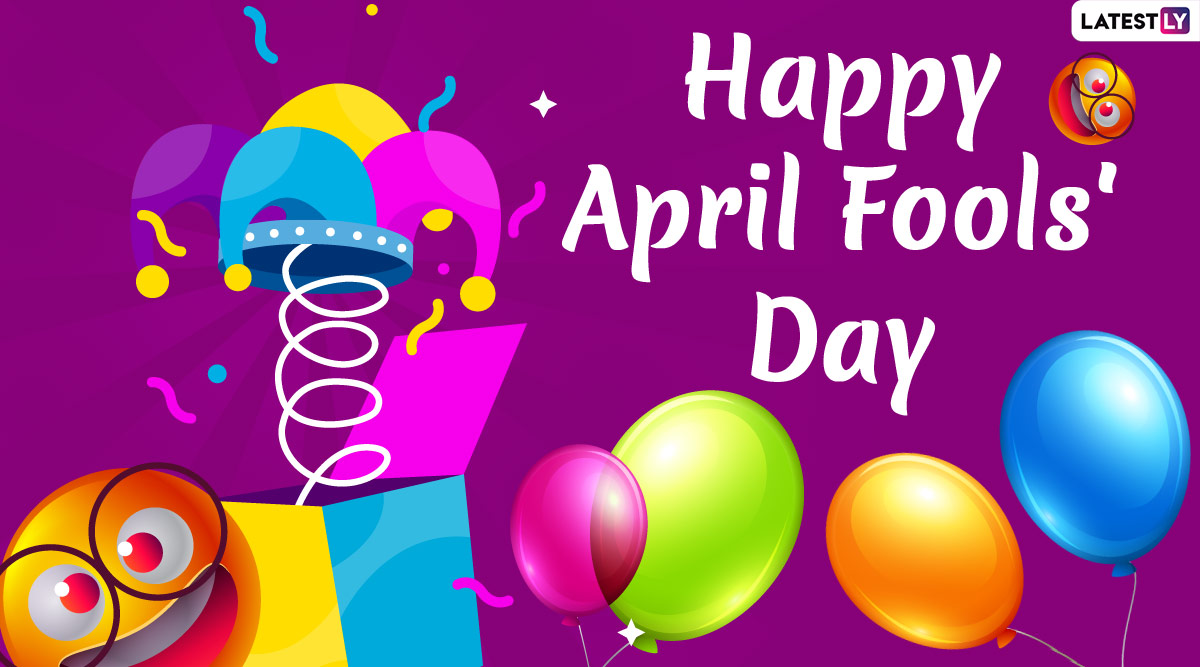 Come April 1; we suddenly become extra aware of the happenings around us. We doubt the “emergency calls” from our friends and family and have now grown accustomed to disregard the regular “I am getting married” pranks altogether. Because April 1 is, of course, celebrated as All Fools Day or April Fool’s Day. While the current happenings around the world have created a grim situation, and most educated and aware people will steer clearing of any prank-playing, celebrating April Fools’ can continue to be a tradition, with the sole purpose of spreading smiles. However, it is of utmost importance to first understand the history and significance to this weird and age-old tradition of giving a free pass on the most dangerous and stupid pranks worldwide. Cancel April Fool's Day 2020! This April 1, Let's Spread Smiles Instead of 'Purported' Fake News as Funny Pranks.

When is April Fool’s Day Celebrated?

As already highlighted April Fool’s Day is celebrated on April 1, by different cultures for many centuries. However, the exact origin still remains a mystery.

Why is All Fools’ Day Celebrated?

While there are multiple spins to the origin of this bizarre observance, one particularly interesting origin story is from when France started using the Gregorian Calendar instead of the Julian. This meant the shift of New Years to January 1 instead of April 1. The extravagant celebrations in the last week of March, therefore, remained pointless. However, it is said that some people who were late to realize this and still celebrated through the last week of March. According to legend, these people became victims of jokes and hoaxes. Some historians also relate April Fools' Day to festivals in Ancient Rome such as Hilaria which was celebrated in the last week of March, with people dressing in disguises. April Fools Funny Memes and Jokes: Check out Hilarious April 1 Posts and Ideas While You Quarantine and Search for Online Pranks!

How is April Fool’s Day Celebrated?

It spread in Britain in the 18th Century and became a 2-day event in Scotland with 1st day being Hungtigowk Day followed by Tallie Day. April Fool’s Day is now widely celebrated across the world and is dedicated to love and laughter. While people often take this pretence to play practical jokes and fool people with fake news, false updates and more, this year, most people, including comedians and celebrities are encouraging the celebration of April Fool’s Day by sharing normal jokes and memes instead. With so much misinformation and fake news already being tackled by the world, what we really need is just a not-mean reason to smile.

So if you are keen on celebrating this annual celebration of goofiness, then do so with jokes and memes instead of pranks and practical jokes. We hope that this April Fool’s Day you decide to choose spreading laughs, instead of making someone the stock of laughter. Because while it is called All Fools’ Day, we need to stand true to its name. Happy April Fools’ Day!