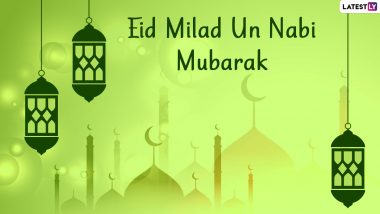 The practice of celebrating Prophet Mohammed's birthday became a festive occasion over the years. Revellers use Urdu and Hindi Shayari to convey their feelings on Eid-e-Milad. Here are Eid Milad Un Nabi Shayari, wishes, greetings and messages in Urdu and Hindi. 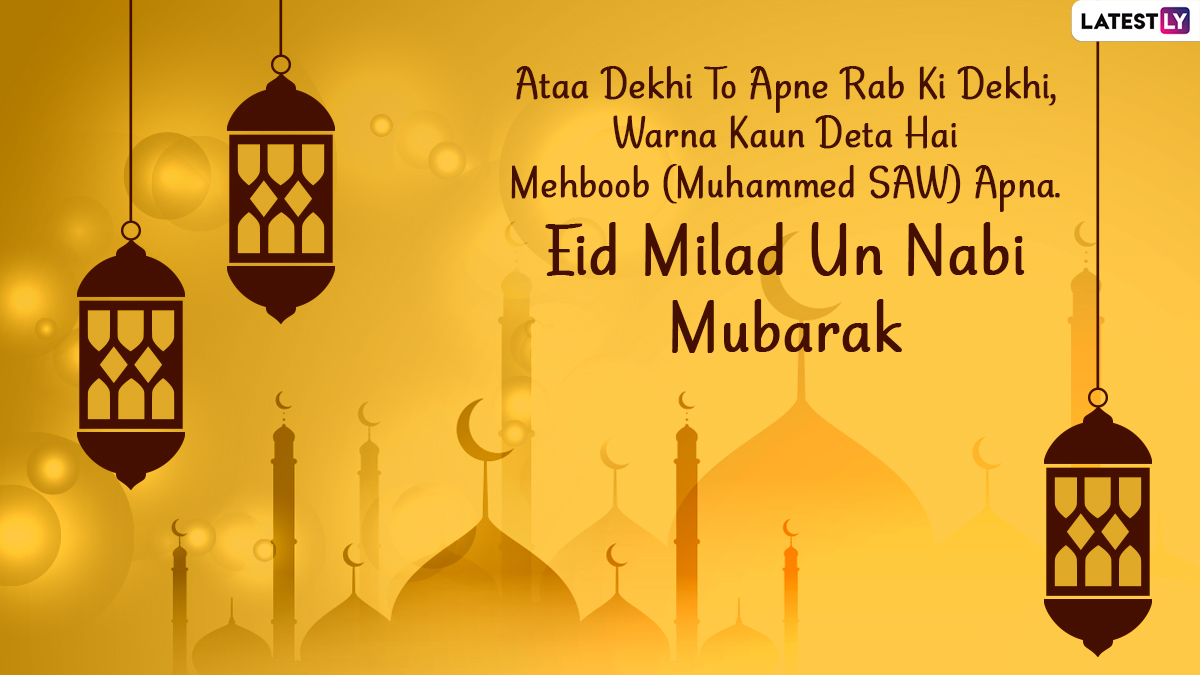 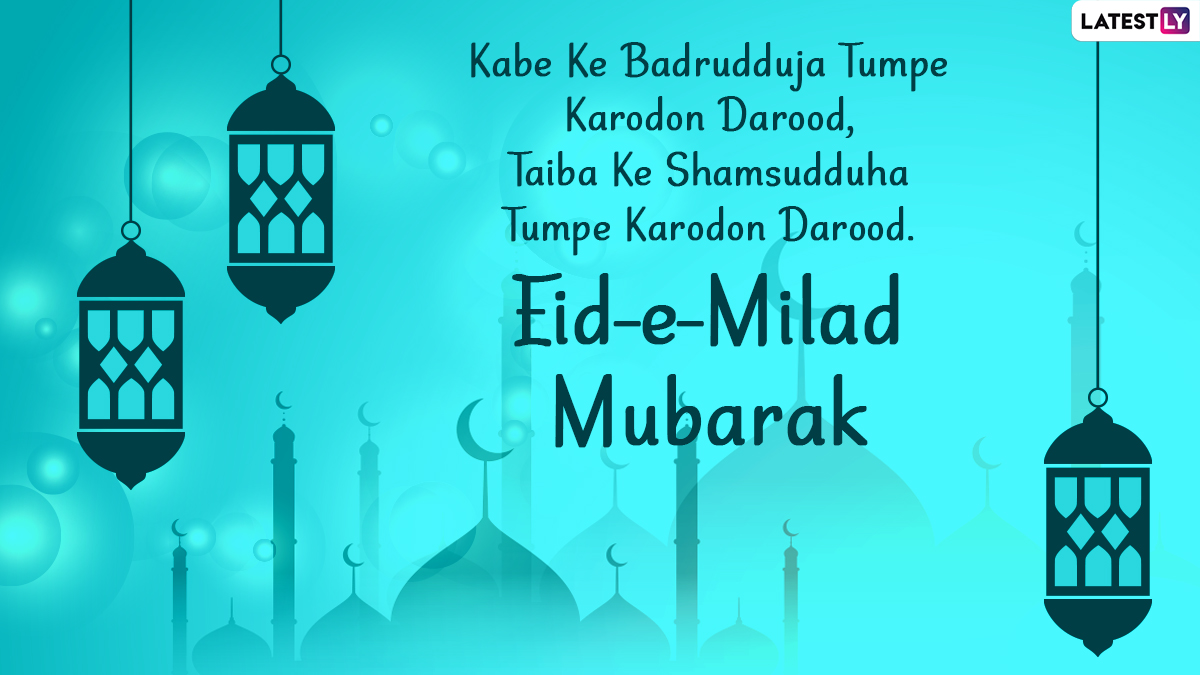 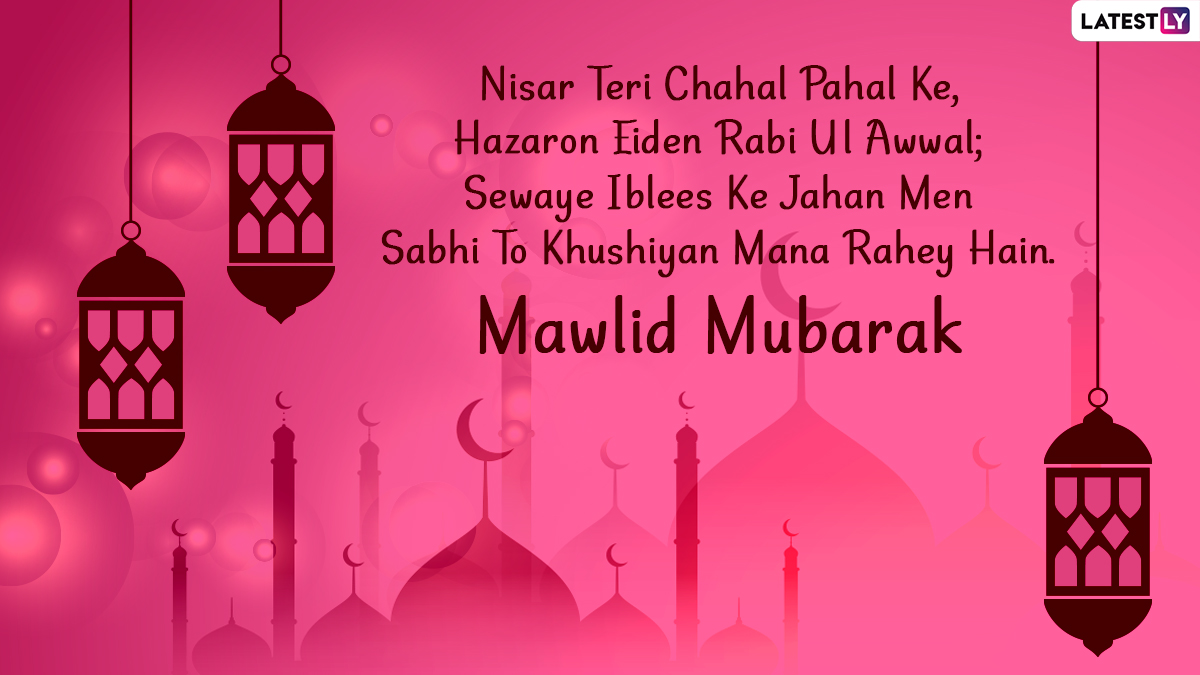 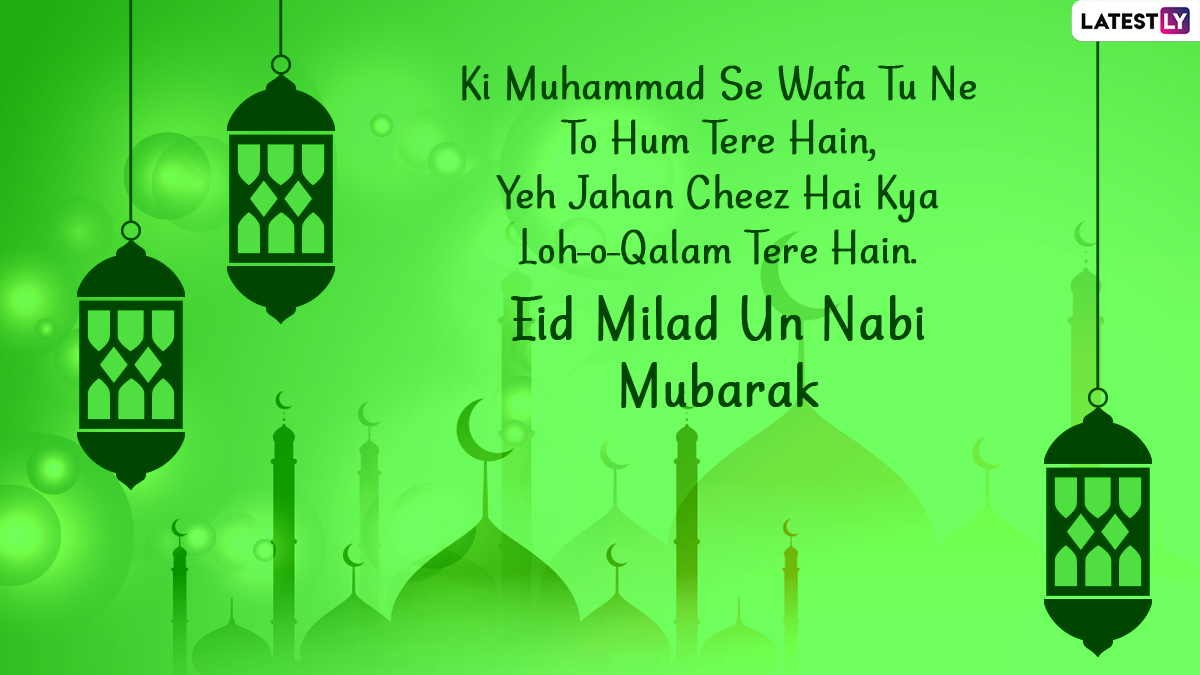 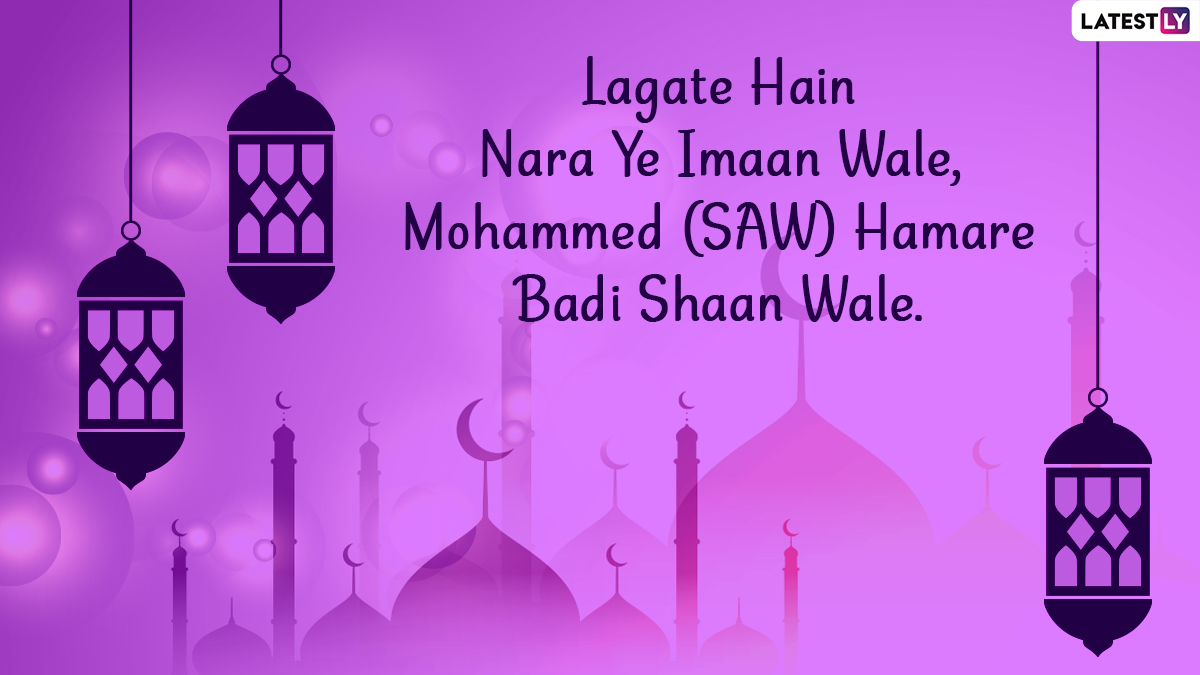 (The above story first appeared on LatestLY on Oct 18, 2021 06:04 PM IST. For more news and updates on politics, world, sports, entertainment and lifestyle, log on to our website latestly.com).