World Entrepreneurs’ Day 2020: Here Are Inspiring Quotes From 5 Top Entrepreneurs of the World That Will Always Motivate You

We've put together a list of the inspiring quotes of five top successful entrepreneurs from across the world. Take a look! 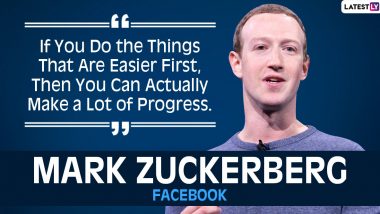 The famous entrepreneurs in the world have always believed that didn't get to where they are now without overcoming obstacles. They had their own share of struggle, which made them who they are, which made them stand out from the rest and made them the best of what they could be! We've put together a list of the inspiring quotes of five top successful entrepreneurs from across the world. 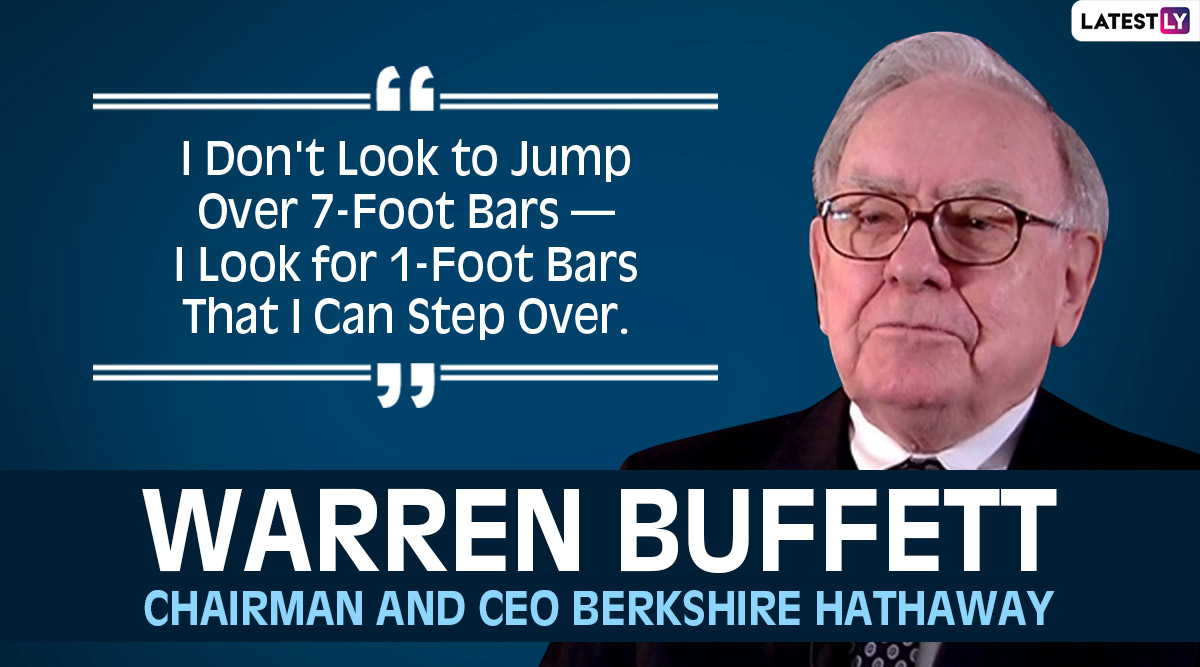 Quote Reads: "I Don't Look to Jump Over 7-Foot Bars — I Look for 1-Foot Bars That I Can Step Over." – Warren Buffett, Chairman and CEO Berkshire Hathaway 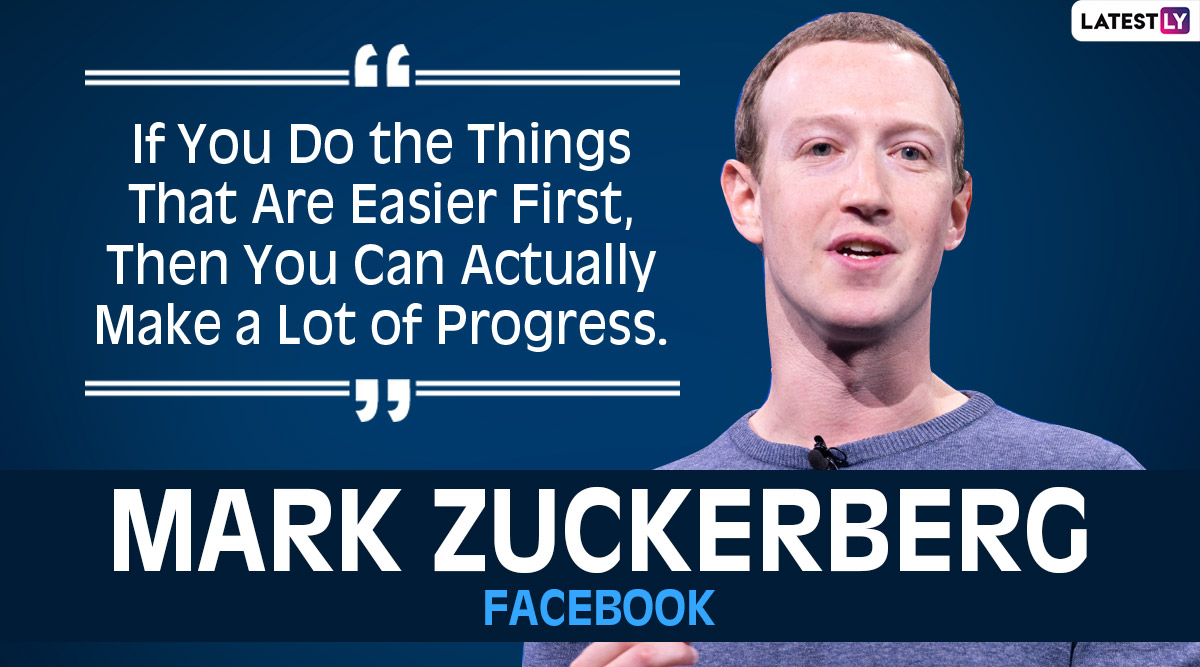 Quote Reads: "If You Do the Things That Are Easier First, Then You Can Actually Make a Lot of Progress." – Mark Zuckerberg, Facebook 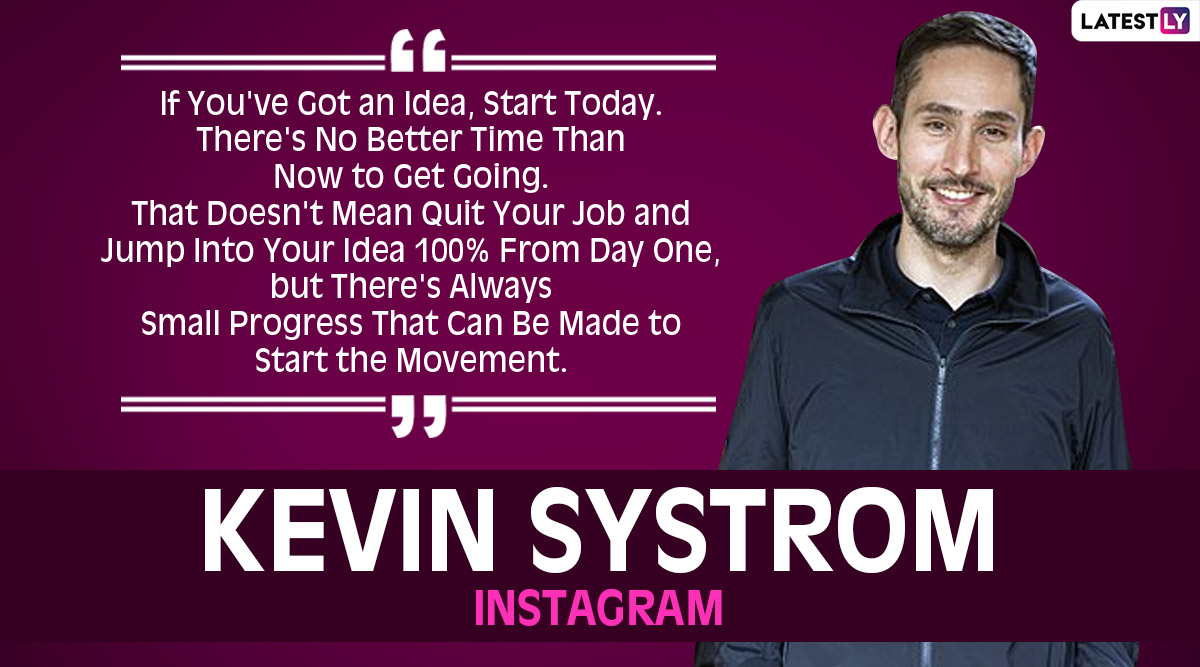 Quote Reads: "If You've Got an Idea, Start Today. There's No Better Time Than Now to Get Going. That Doesn't Mean Quit Your Job and Jump Into Your Idea 100% From Day One, but There's Always Small Progress That Can Be Made to Start the Movement." – Kevin Systrom, Instagram 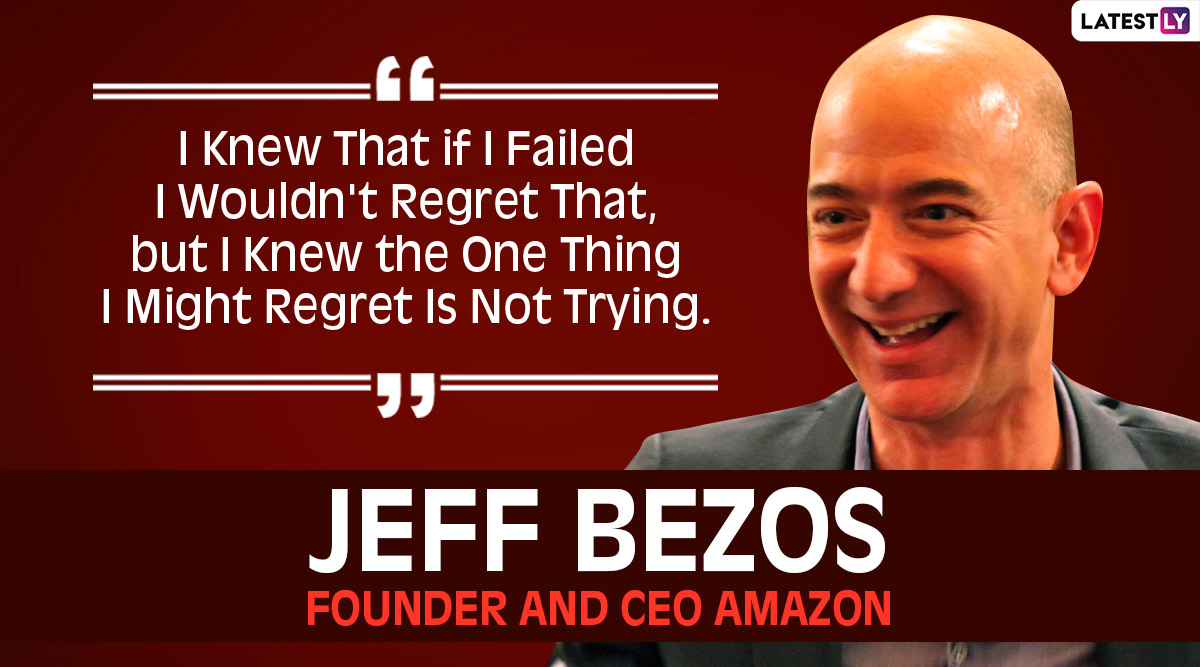 Quote Reads:  "I Knew That if I Failed I Wouldn't Regret That, but I Knew the One Thing I Might Regret Is Not Trying." -Jeff Bezos, Founder and CEO Amazon 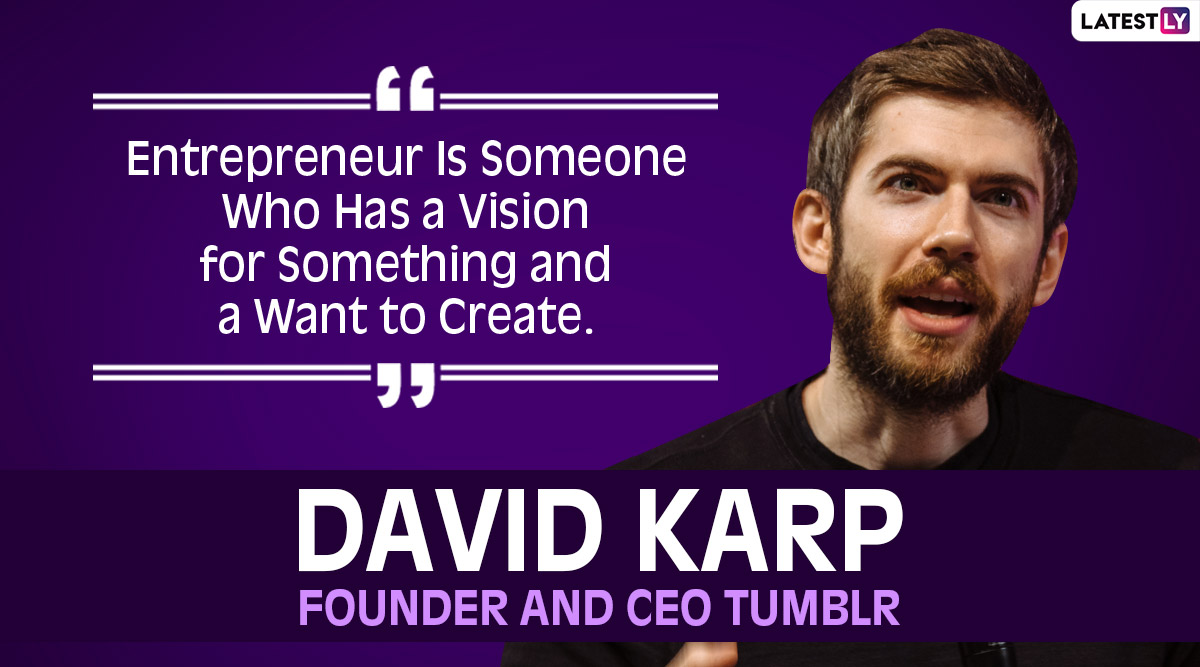 Quote Reads: "Entrepreneur Is Someone Who Has a Vision for Something and a Want to Create." – David Karp, Founder and CEO Tumblr

The World Entrepreneurs’ Day has been coined to mark the innovation and empowerment of entrepreneurship and leadership have brought into the  world. Entrepreneurship is crucial not only for job creation but the most integral part of our economic growth.

(The above story first appeared on LatestLY on Aug 21, 2020 08:43 AM IST. For more news and updates on politics, world, sports, entertainment and lifestyle, log on to our website latestly.com).