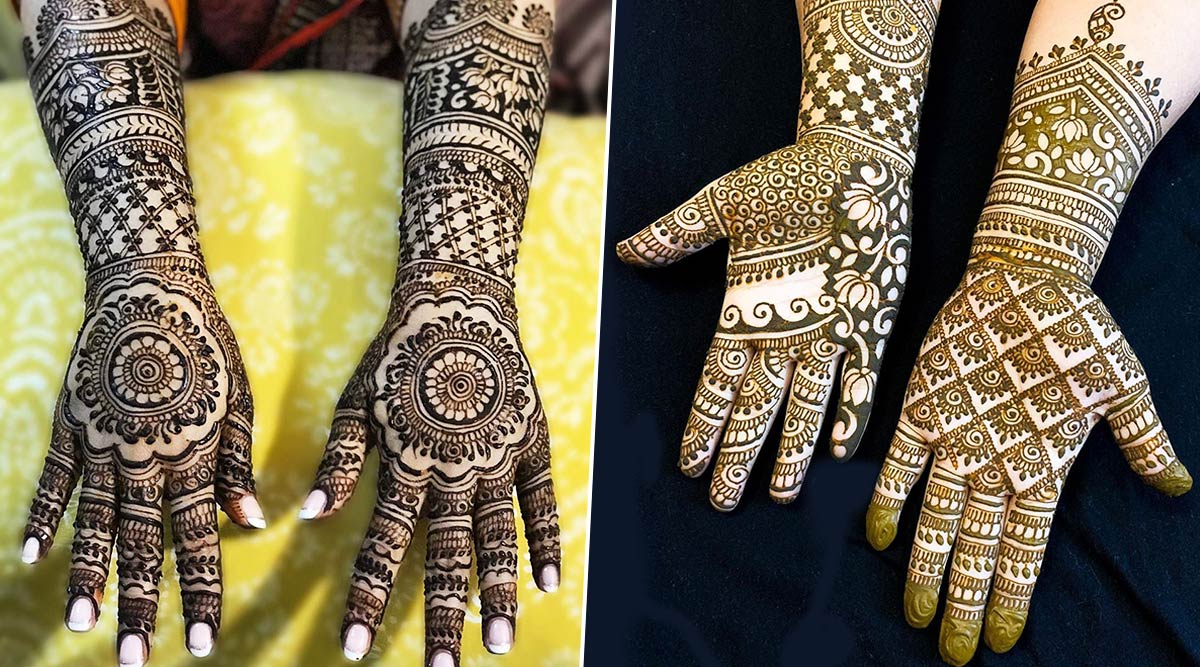 Happy Makar Sankranti! The festival of til-gud laddoo is here. While in North India, it is known as Makar Sankranti, it is celebrated as Lohri in Punjab, as Bihu in Assam and Pongal in South India. The harvest festival holds immense importance in the Hindu calendar. On this day people make khichdi and offer it to Lord Suryadev, which is why this festival is also known as Khichdi in some areas of North India. Other traditions include taking a dip in the holy river in the morning, eating sesame and jaggery and charity. On this day, the sun becomes Uttarayan and On this day people conduct special pujas at the temple and at their home. According to the Bhavishya Purana, bathing in Prayag and Gangasagar on this day is said to be of great importance, due to which bathing and donating on this date is considered to be very virtuous. Makar Sankranti is another auspicious occasion in India to apply Mehendi.

In India, Mehndi aka Mehandi, henna art, stain art is known to bring good luck and positivity. No happy occasion is complete without Mehendi applied by the women of the house. The ceremonial body art form, mehndi originated in the ancient Indian subcontinent is an important part of the traditions for both Hindus and Muslims during weddings and other holy ceremonies. Mehndi applied to the bride and groom before marriage is one of the oldest traditions in India as it signifies the bond of marriage. It is considered a good omen for the Mehendi colour to turn darker. 7 Tricks and Tips to Get the Darkest Mehndi Colour Naturally at Home.

Mehndi is considered to be the symbol of love and affection and not just that, the art form also has health benefits. Its coolness relieves stress and headache. Over time, the traditional mehndi designs have evolved. Rajasthani and Arabic designs are more popular in India. Nowadays, mehndi designs are adorned with crystal and tinsel as well. Let's take a look at some of the best Mehndi Designs for the year 2020 that you can apply during Makar Sankranti and even during weddings that will officially begin after Uttarayan. These Mehndi Designs can be used as Dulhan Mehndi and also includes new Mehndi Designs videos. Right from wedding mehndi designs for full hands to the ones for the backhands. Here are some of the latest mehndi Design 2020:

You Can Try White Mehendi

Apart from applying Mehendi, flying a kite on the occasion of this holy festival has a different significance. Children enjoy this festival with kite flying with joy and you will see the sky filled with colourful kites on this day.