Is Losing Erection While Wearing Condom, a Sign Of Erectile Dysfunction? Easy Tricks To Keep It HOT on Bed 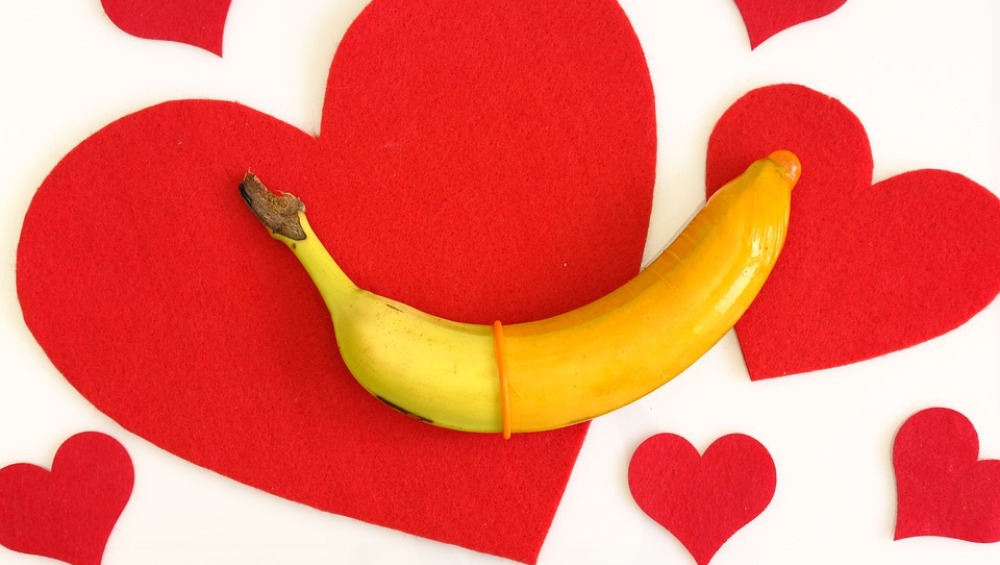 What is the worst thing that can disappoint your woman or knock off the mood while having sex? It is when you lose erection out of nowhere! No kidding, it is a turn-off. But more importantly, is it something more serious than just a turn-off? Well, if it happens more than often and it is almost impossible for you to keep your penis erect, you may have erectile dysfunction.  However, while a sudden loss of erection while having sex can be a case of concern BUT losing erection while wearing a condom is a very common phenomenon that men have to deal with. Let's face it, wearing a condom while you are completely turned on, is a TASK. And not every time you get it right. There have been instances when men have torn their condoms accidentally, or not worn it right leading to uncomfortable intercourse. But can you do without protection? Absolutely NOT! Sexy Ways To Put On A Condom For A Wild, Wild Night!

Losing your "hard-on" while wearing condoms, is more common than you think, BUT can it be a sign of Erectile Dysfunction? Not always. If you lose your erection while wearing condoms doesn't mean you have erectile dysfunction. But in general, if you are not able to hold your erection for long, not able to have it at all AND it also happens while you are trying to wear your condom, you might be having ED. How to Wear a Condom – Why It’s Important to Pinch Your Condom Before Wearing It (Watch Video).

Easy Tricks To Keep It HOT on Bed

If you are not able to keep your penis erect while having sex you can:

Erectile dysfunction (ED), also known as impotence is characterised by the inability to develop or maintain an erection of the penis during sexual activity. It is a type of sexual dysfunction that isn't very uncommon, but it is not specific to when you are trying to wear condoms.