Sex Query Of The Week: Do Tall Guys Have Bigger Penis? Sex Positions For Men With Thin Genitals 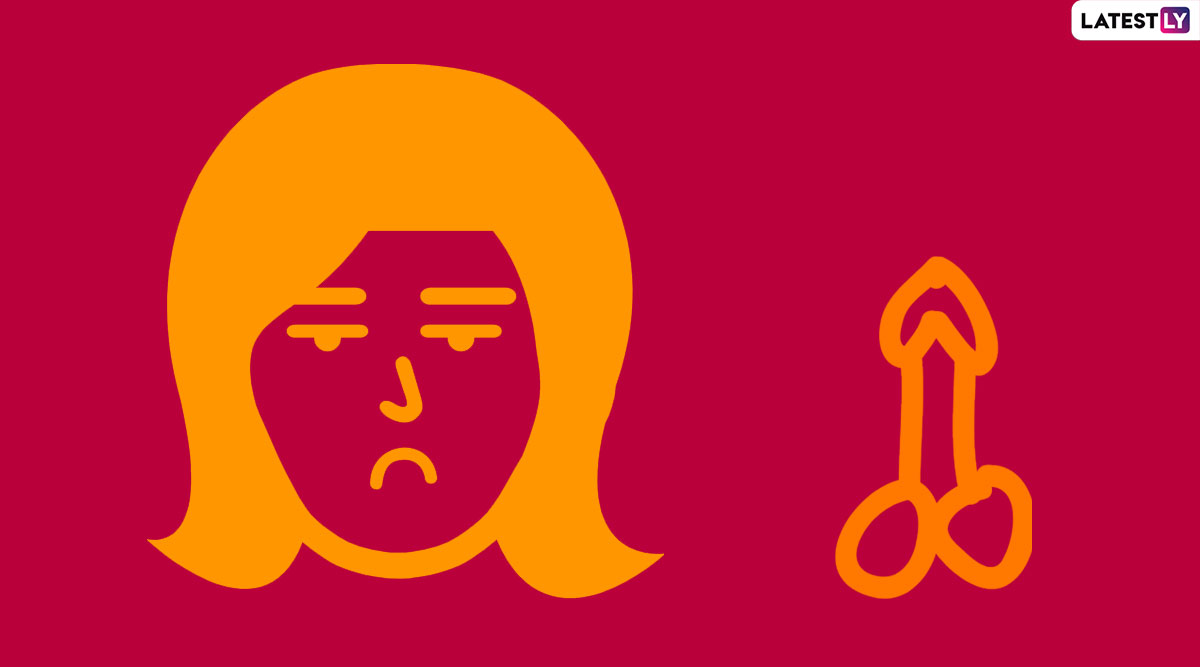 Q. My boyfriend is really tall and we began dating just a couple of weeks ago. Just a few days ago, he asked me if I was comfortable having sex with him. I happily agreed to take the relationship to another level. But ever since that day I have been wondering if he has a really large penis. Since he is really tall, I am expecting that he might have really long penis with a big girth. But is my assumption justified? Can he have a really thin and small penis? In that case, I have always had sex with well-endowed guys, so how to have sex with men with smaller and thinner penises?

Ans. It is not necessary that men with tall or broad stature must have bigger, thicker penises. In fact, it may be the entirely opposite of that. While 70 percent of the time the penis length and girth is based on the built of the man but many times it can also be the opposite. Sometime shorter guys may have longer penises with a larger girth. In your case, you must have sex with him with an open mind. And if you remain unsatisfied with the act, talk to him about it and come to a solution or a decision. Sex Query of the Week: What Are the Best Sex Positions for Men with Small Penis Sizes?

It is said that Doggie Style, Elevated Reverse Cowgirl, Missionary, Side Cowgirl, Pile Driver, Woman-On-Top are some of the best sex position for people with smaller girth. You could modify the missionary pose in a way that gives him enough space to enter you well.

The girth of the penis plays an important role in terms of proper stimulation. Smaller girth may cause the penis to pop-out of the vaginal canal more often, marring the whole mood of the act.