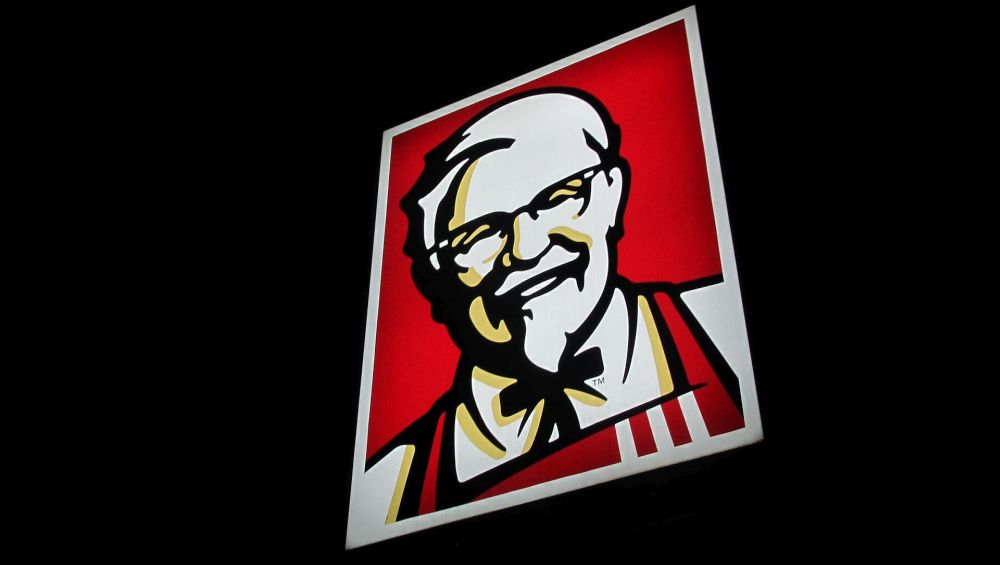 To err is human but this one mistake by KFC has made a vegetarian couple feel “physically sick” after being served chicken instead of the vegan burger. While KFC has apologised for the big blunder where it served chicken to two vegetarian customers who thought they were purchasing the fast-food chain’s newly introduced vegan burger. Liverpool Echo reported that they told the publication that they were "excited to visit the restaurant after the UK chain launched a Zero Chicken range" however when they realised that they were actually served chicken instead of "two vegan meals" as the husband had ordered in the drive-thru of their local KFC, they felt disgusted. Pizza Hut Malaysia Issues Public Apology After Derogatory Tweet About Transgender Women.

The woman revealed to the Echo that she "rang the restaurant and asked them to confirm which box it was supposed to come in." Usually, a vegetarian meal is symbolised with the colour green whereas for the non-vegetarian options the colour red is used.  The woman further revealed the remedial methods used by KFC and said: "They said green and I told them what had happened. They offered us vouchers and free burgers but I wouldn't be willing to go back there. We just want other people to be aware so they can check before eating."

A spokesperson for KFC issued a strong apology to the couple and said: "Hands up – this isn’t great. We’re really sorry for what happened to these guests, so offered them a full refund straight away and replacement vegan burgers on the house. "In this instance, there was a miscommunication in what was ordered, but we totally understand how important this is to get this right, so we’ll continue to keep doing everything we can to prevent these incidents happening again.”