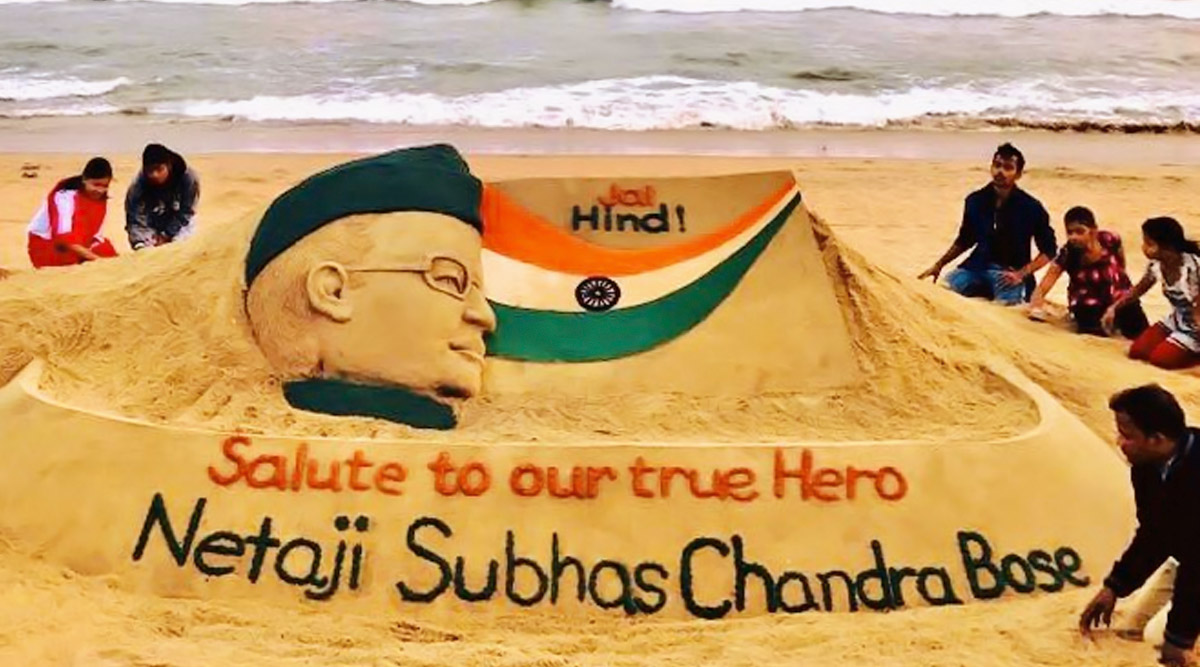 Subhas Chandra Bose was born on January 23, 1897, in Odisha. His words are believed to have captivated many Indians to struggle for freedom from the British. He stirred the minds of many with his quotes and slogans. One of his famous saying that continues to stir up the patriotic spirit in people is, "Tum mujhe khoon do, main tumhe aazdi dunga." Subhas Chandra Bose Jayanti 2020: Date, Facts, History, Significance and Celebrations Associated With Netaji’s 123rd Birth Anniversary.

Netaji completed his BA in Philosophy with a first class in 1918. He cleared the Indian Civil Service examination in 1920 and started working but left it for the freedom struggle. He was an active member of the Indian National Congress in the late 1920s and 1930s but was expelled following differences of opinion with other Congress leaders. Netaji established the Azad Hind Radio station in Germany and led the Indian nationalist movement in East Asia. He considered the Bhagavad Gita and Swami Vivekananda's teachings as a great source of inspiration.