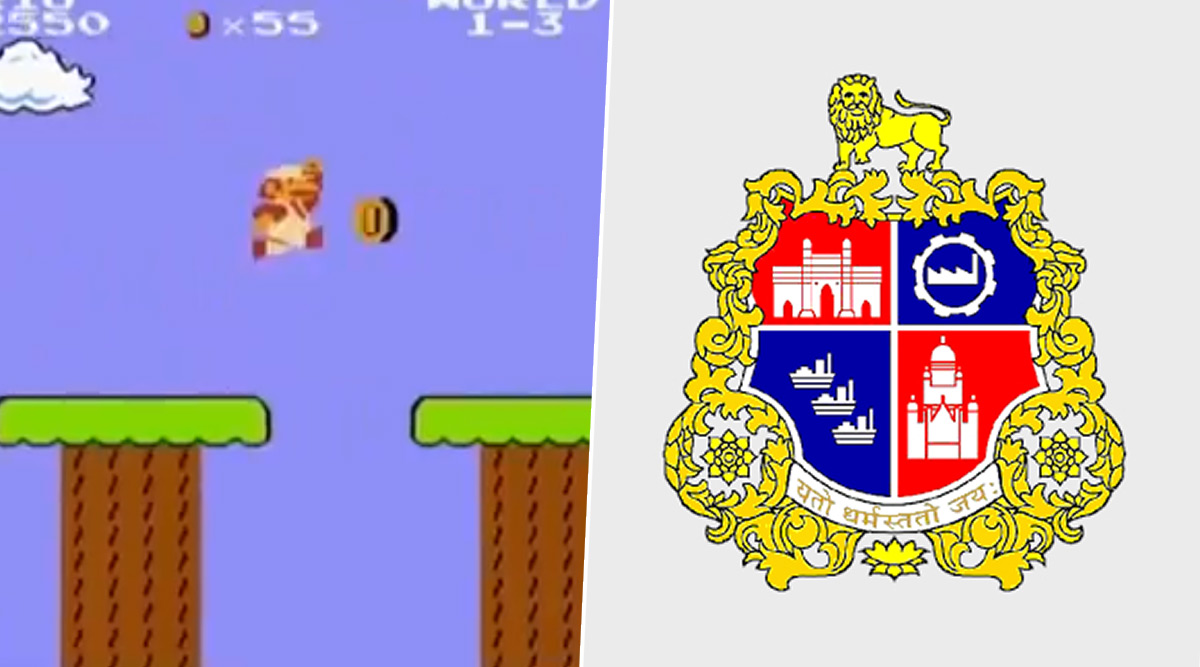 "Don't let Mumbai die on the 8-4! Help 'one up' its level by voting in @SwachhSurvekshan at: http://bit.ly/VoteForMumbai," BMC said in a Tweet. The post was shared with #MumbaiVijayiAamhiVijayi hashtag. BMC Ties Up Canadian Firm to Clean Up Mithi River, Powai Lake.