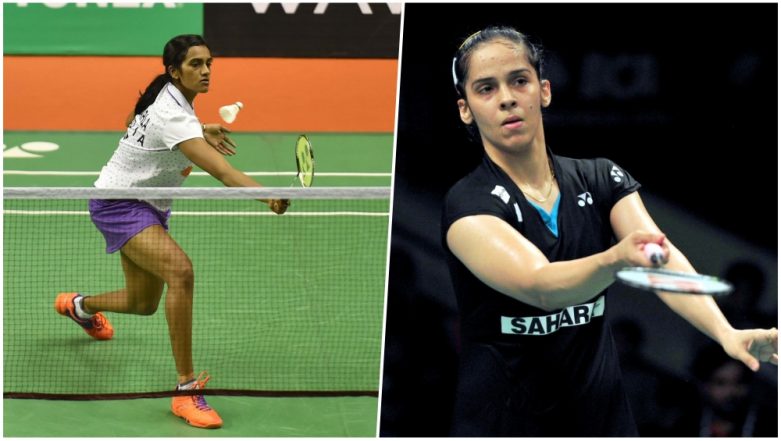 Sindhu will now take on China's Cai Yanyan in the quarters while Saina will take on World no. 3 Nozomi Okuhara. PV Sindhu Says 'Lot of Respect For Women Abroad, Rare in India'.

While it was all smiles for the Indian women, Parupalli Kashyap lost 9-21, 21-15, 16-21 to China's Chen Long in the second round. Olympic champion Long beat Kashyap after a long battle where both players looked to put in their best.