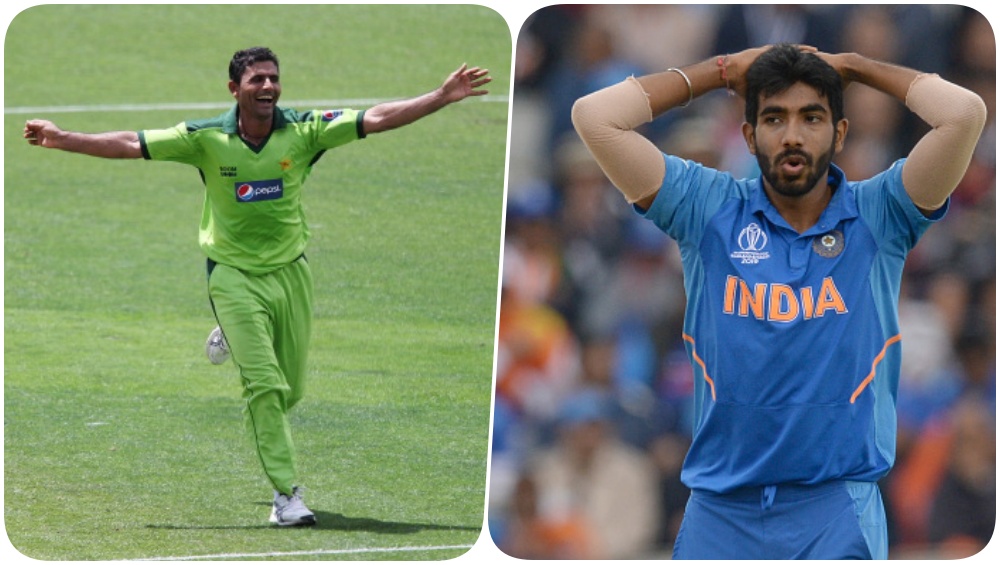 Jasprit Bumrah is currently the number one bowler of the ODIs and has bagged praises from various cricketing greats including Virat Kohli, Sourav Ganguly and many others. But former Pakistani cricketer Abdul Razzaq has quite an interesting opinion about the Indian pacer. The former Pakistani all-rounder has been in the news ever since he has spoken about India’s Jasprit Bumrah where he had said that the Indian pacer is a baby bowler and he could have bullied him easily. This surely did not go down well with the netizens and they trolled him with hilarious memes. Abdul Razzaq Terms Jasprit Bumrah ‘Baby Bowler’: Would Have Completely Dominated Him, Says Former Pakistan All-Rounder.

Abdul Razzaq during an interview with Cricket Pakistan said that he has already dominated the likes of Glen McGrath and Wasim Akram so dealing with Bumrah would be a child’s play for him. "I have played against great bowlers like Glenn McGrath and Wasim Akram, so Bumrah is a baby bowler in front of me and I could have easily dominated and attacked him," Razzaq had said in an interview to Cricket Pakistan. Needless to say that the statement evoked quite hilarious responses on social media. Check out a few memes below:

Same Abdul Razzaq:“Jasprit Bumrah is a baby bowler in front of me. I could have easily dominated & attacked him."

Abdul Razzaq:After having faced world class bowlers in my time, I would have had no problem against a bowler like Bumrah.#AbdulRazzaq

He wants to be next @OfficialDGISPR pic.twitter.com/25Q7uXXn4W

One can easily the seriousness of Razzaq’ comments as he had once claimed that Ahmed Shahzad is much more talented than Sachin Tendulkar and Virat Kohli. Razzaq was active in the world of cricket from 1996-2011 and had a batting average of 29.71 in ODIs. He had snapped 269 wickets for Pakistan.