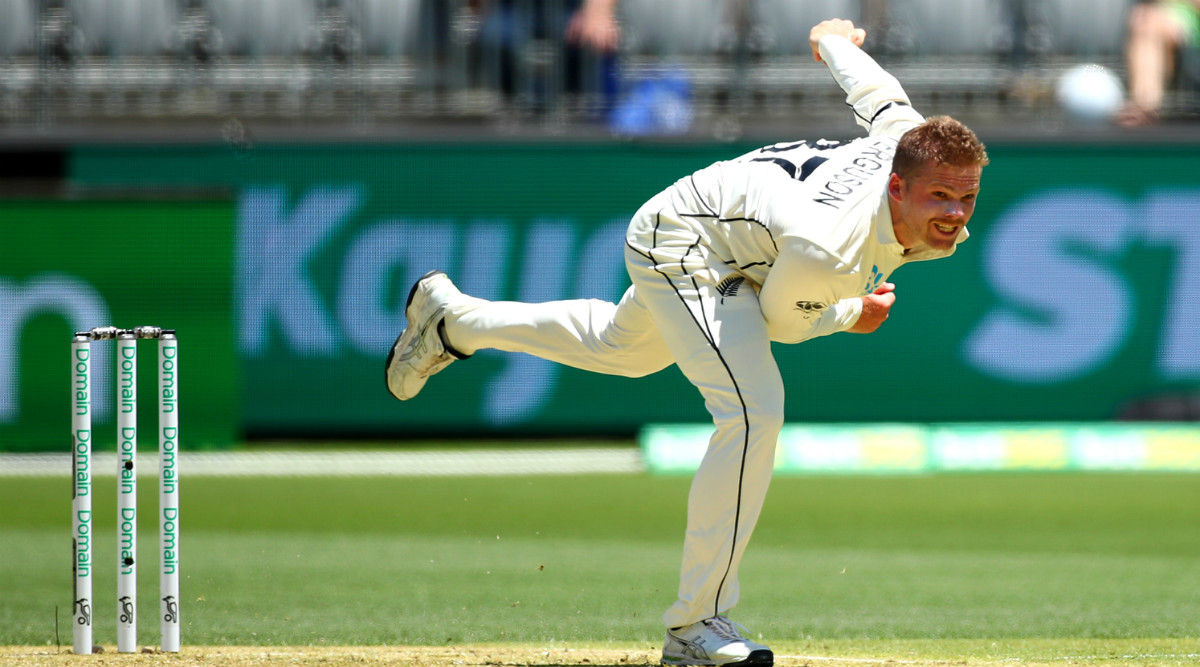 Ferguson, who made his Test debut at the Perth Stadium last Thursday, could bowl just 11 overs on Day 1 before he grimaced and clutched his right calf and left the field and was subsequently ruled out from bowling in the match which the Black Caps lost by 296 runs on the fourth day of the match.

The 28-year-old bowled with searing pace in scorching conditions giving away 47 runs in his 11 overs. He however remained wicketless.

"Lockie Ferguson is returning home from Australia after sustaining a grade two right calf-muscle tendon strain while bowling in the 1st Test in Perth. The injury is expected to need four to six weeks rehabilitation," New Zealand Cricket confirmed in a tweet on Monday.

The cricket board further said that they will be naming a replacement soon.

The second Test begins at Melbourne Cricket Ground on December 26. Australia have also lost right-arm pacer Josh Hazlewood of the Boxing Day Test after suffering from a hamstring strain.