Didn’t Know What I Was Doing: Glenn Maxwell on Mental Health Issues 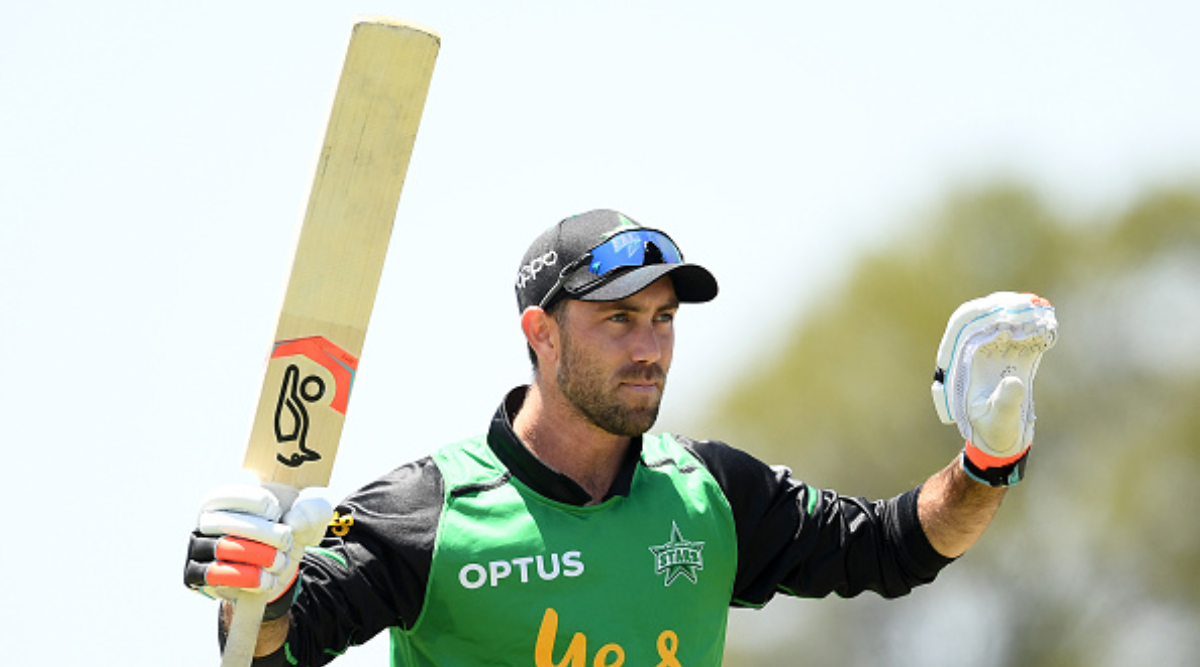 Melbourne, March 25: Australia batsman Glenn Maxwell has revealed that he wished his hand was broken when he got hurt during their 2019 World Cup campaign before the South Africa clash. Maxwell, afterwards, battled with mental health issues and had to take a break from the game. Shaun Marsh was ruled out of the World Cup and he got injured in a horror net session before Australia's tie against South Africa at Manchester.

Speaking on the Ordineroli Speaking podcast with Neroli Meadows, Maxwell said: "I knew he (Marsh) was in trouble when he came in, and immediately I felt bad for him. I just thought I hope he's OK, and if anything, I wish we could swap our news (suspecting Marsh's arm was broken). "We went to the hospital together and we were both sitting there, I think both hoping for opposite news. When I got hit, I was angry and a part of me was hoping (my arm) was broken. Glenn Maxwell and Fiancee Vini Raman Celebrate Engagement in Indian Style, View Pic.

"I was like ‘this is it, I just need a break'... I was thinking about things I could do on the way back to snap it. I had anger at other people and it didn't make sense, but I was angry at myself for not being able to produce at all this World Cup. I thought it would've been an easy escape because I felt like I was going to get dropped at some stage and I thought maybe this is the way," he added.

Maxwell further spoke about the series against Sri Lanka in October and recalled that despite a good showing with the bat, he was not able to enjoy any of it. "I batted so well, I got 60-odd off less than 30 (balls) and barely missed the middle...but didn't really enjoy any of it," he said. "You're taking down an international attack and just not enjoying any bit of it." He further said he had an emotional conversation with head coach Justin Langer as he decided to move away from the game for a bit after the Aussies took a 2-0 unassailable lead in the series.

"I was about to announce it to the group, they had no idea what was going on, I didn't even tell (Aaron) Finchy," Maxwell said. "I didn't want them to be distracted by what was going on with me. "I went over to him (Finch) and said ‘I'm done, I'm going to have a bit of time off', and he said he noticed something was up. Once I told him, he was like, ‘brave decision, well done'.

"Once everyone left, I broke down into tears, it was more...that was the first time I showed any emotion...since the World Cup," he said. Maxwell further said that the days during his break were the toughest. "Those next two or three days were probably the worst I'd had in the next six months. As much as support was great, it was also so confronting...I wanted to go further into my little hole and not come out. I felt like I was letting a lot of people down, I felt like I was taking an easy-out, I didn't know what I was doing," he said.