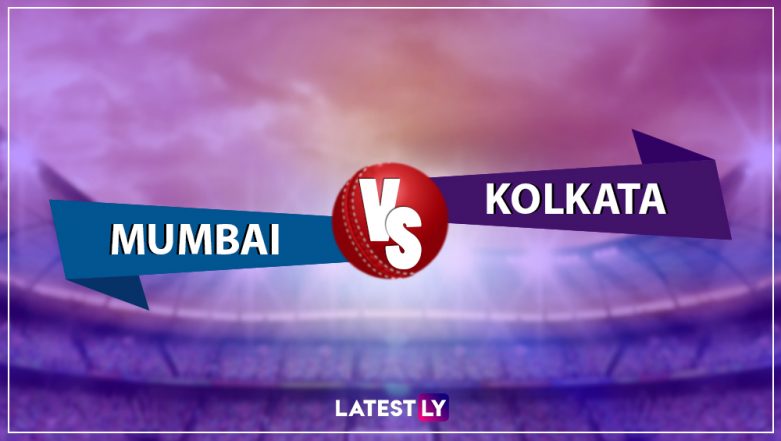 Out of 24 matches played between the two teams, Mumbai Indians won 18 and the rest were won by the Kolkata Knight Riders.  Out of the last eight games played between the two teams at the Wankhede Stadium, Eight were won by the hosts whereas, KKR won seven. One match could not produce any result. Now, let’s have a look at the live streaming details of the match.

With Star Sports owning the broadcast rights, the live streaming of Mumbai Indians vs Kolkata Knight Riders, IPL 2019 match will be available on Hotstar mobile app and official website. For live score MI vs KKR, match, fans can follow that here on LatestLY.