MS Dhoni May Appear As Guest Commentator in India’s Maiden Day-Night Test Against Bangladesh at Eden Gardens in Kolkata: Report 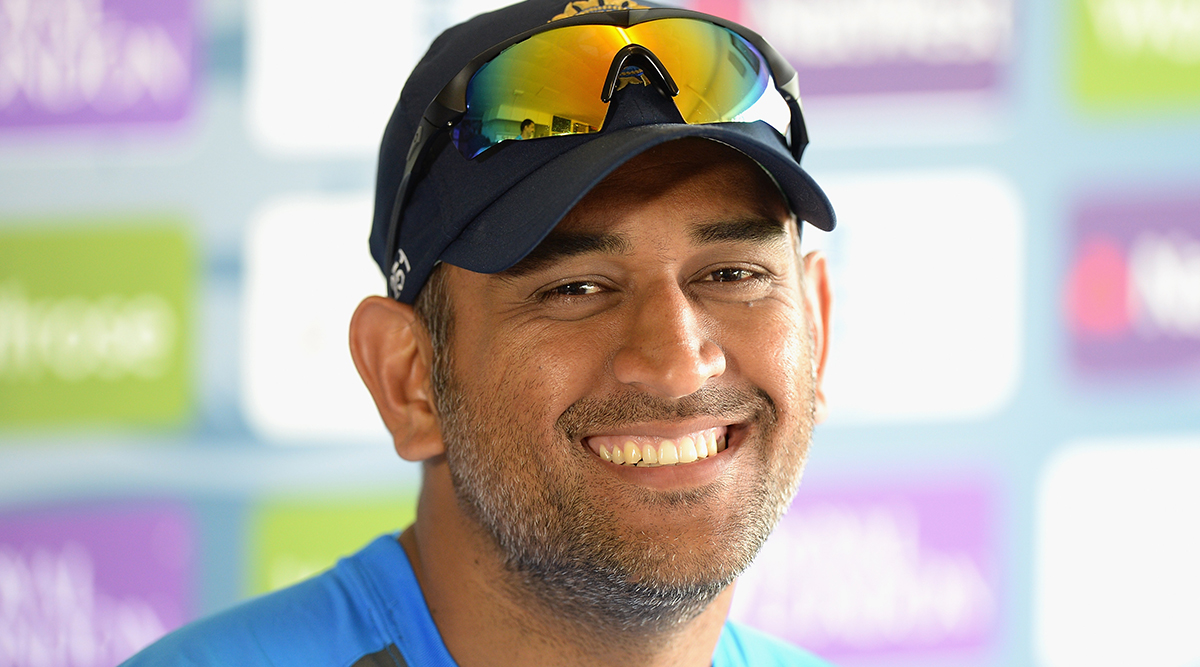 New Delhi, Nov 5: Mahendra Singh Dhoni might have taken a sabbatical when it comes to playing the game after India's exit in the 2019 World Cup, but he could be seen as a 'guest' commentator for India's maiden Day-Night Test at the Eden Gardens against Bangladesh. If host broadcasters Star have their way, Dhoni will be seen in the commentary box on the opening day of the Test match on November 22. Virat Kohli, MS Dhoni and Rohit Sharma Top The list of Most Searched Cricket Players On Internet Globally.

In the plan proposed by Star to BCCI President Sourav Ganguly for the pink ball Test, accessed by IANS, all former captains of the Indian team are to be invited for the first two days of the Test match and will be asked to share their favourite moments from India's Test history. "Invite India Test captains for Day 1 & 2 of the Test. All captains at the ground along with (Virat) Kohli and the rest of the team as well as the dignitaries line up for the anthem. MS Dhoni Fans Not Impressed as #DhoniRetires Trends on Social Media.

Captains appear on commentary as guests through the day to recollect their favourite moments from India's Test history. Down memory lane segments recorded with individual captains are played on the big screen at the ground in breaks Day 4 onwards," reads the plan for the former India captains.

This will interestingly be the first time that Dhoni will be seen donning the role of commentator and if the former skipper does accept the invite that has supposedly already been sent, it will undoubtedly be a treat for the fans who can never have enough of their Captain Cool. But this isn't all as far as Star and their planning to make the first pink-ball Test a carnival is concerned. At lunch on the third day, India's greatest win at Eden Gardens will be celebrated -- against Australia in 2001.

"V.V.S. Laxman, Sourav Ganguly, Harbhajan Singh, Anil Kumble (?) and Rahul Dravid (?) re-live the Test match (2001). Segments aired on the big screen," the plan reads. The question marks next to Kumble and Dravid's name suggest they might have not made their availability known when the documentation was done on Saturday.

This apart, the host broadcasters are also planning to telecast the training session of the Indian team with the pink ball on the eve of the game. This will be a first in the history of Indian cricket. "Free entry to watch India practice on Friday (B & L block). Live coverage of the practice session on Star. Crowd interaction with legends. Crowd interactions with select India players (at the end of the session)," reads the mail. In a delight for those who are in attendance at the picturesque stadium, Star is also looking to organise audio commentary for them.