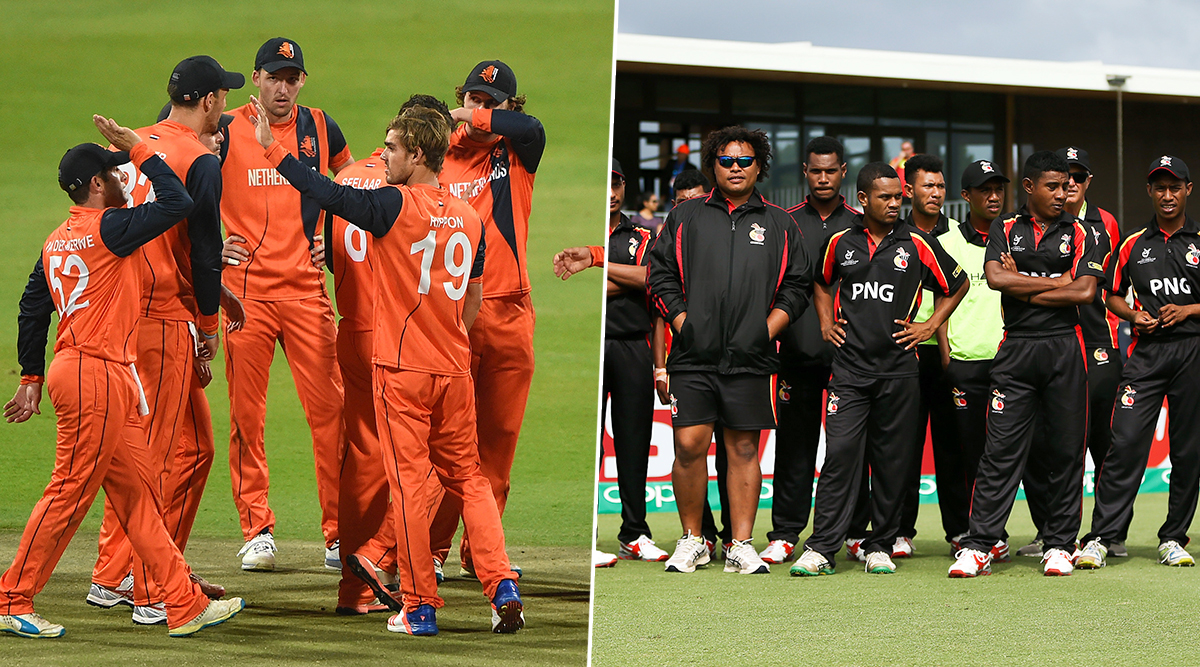 PNG finished on the top spot in group A points table after group stages. PNG won 5 matches out of 6 and bagged 10 points. In the semi-finals too, they performed brilliantly to crush Namibia by 18 runs. Talking about Netherlands, they finished on the 2nd spot in group A points table below PNG with an equal 10 points. In the semi-final 2, Netherlands beat Ireland by 21 runs to seal a spot in the final. Both Netherlands and PNG have qualified for ICC T20 World Cup 2020. Below, we look at the best players to create a powerful dream11 fantasy team for NED vs PNG final match.

NED vs PNG – Dream11 Team Prediction – Wicket-Keepers: We can select 1-4 wicket-keeper in the dream11 fantasy team. Scott Edwards (NED) will be a great choice as wicket-keeper.