Prithvi Shaw Ruled Out of India A Squad for Practice Games Against New Zealand Due to Injury, Says BCCI 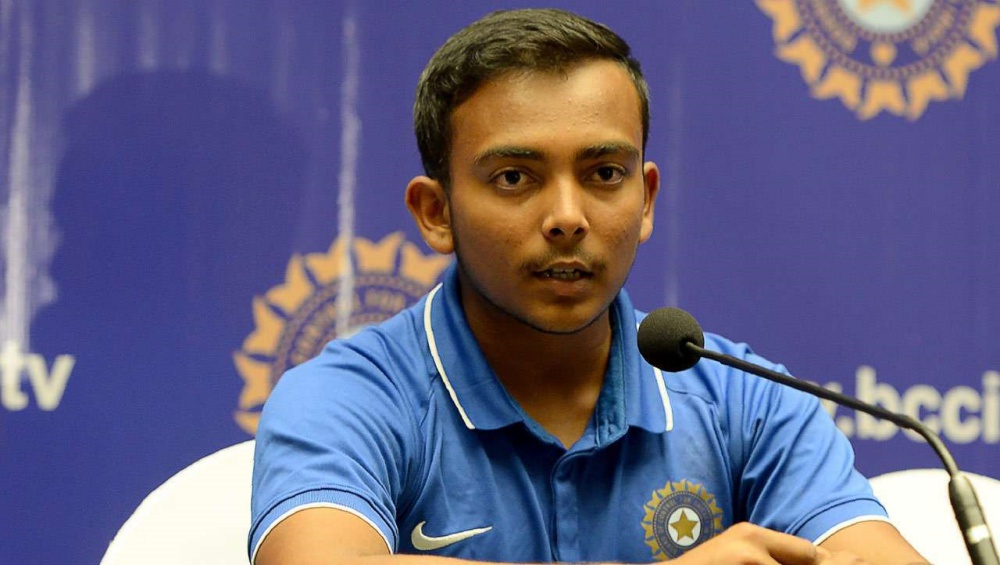 Mumbai, January 7: Opener Prithvi Shaw was on Tuesday ruled out of India As two upcoming practice games in New Zealand, the BCCI said in a statement.

A call on his participation in the one-day and four-day matches in New Zealand will be taken at a later stage, the statement said. Prithvi Shaw Suffers Injury, BCCI Withdraws Him from Mumbai's Ranji Squad.

"Team India batsman Prithvi Shaw suffered from rotator cuff and labrum injury to his left shoulder while fielding on Day 1 (January 3) of the Paytm Ranji Trophy match between Mumbai and Karnataka. Prithvi is currently under rehab at the National Cricket Academy (NCA) in Bengaluru," the statement read.

After injuring his left shoulder while fielding during Mumbai's Ranji Trophy game, Shaw was sent to the NCA for an assessment of the injury.

The young Mumbai batsman, who got injured in an attempt to stop an overthrow on Friday, neither fielded nor came in to bat during the ongoing Ranji tie and later flew to Bengaluru.

Shaw was named in both India A squads for the tour and the team is set to leave on January 10.