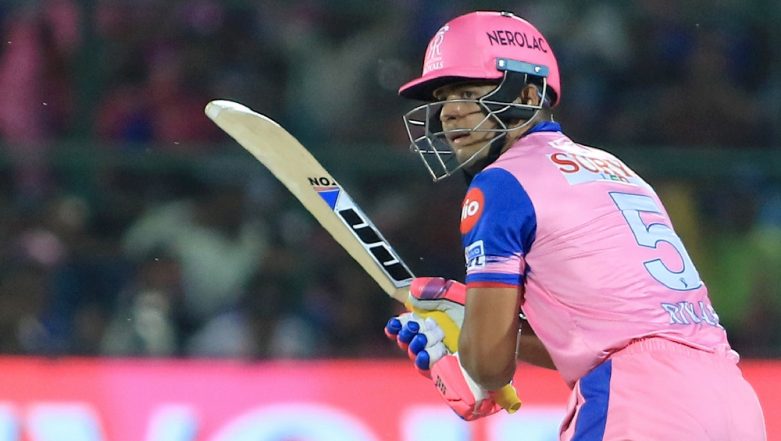 Riyan Parag of Rajasthan Royals (RR) became the youngest player in the history of the Indian Premier League (IPL) to score a fifty in an IPL game. The previous record for the fastest 50 in an IPL was held by Sanju Samson and Prithvi Shaw. Both Samson and Shaw had scored fifty at 18 years, 169 days. DC vs RR, Live Cricket Score of IPL 2019.

Parag was the only constant in the innings. He scored a fifty off 49 balls with the help of four 4s and two 6s. This is a must win game for the Rajasthan Royals (RR).