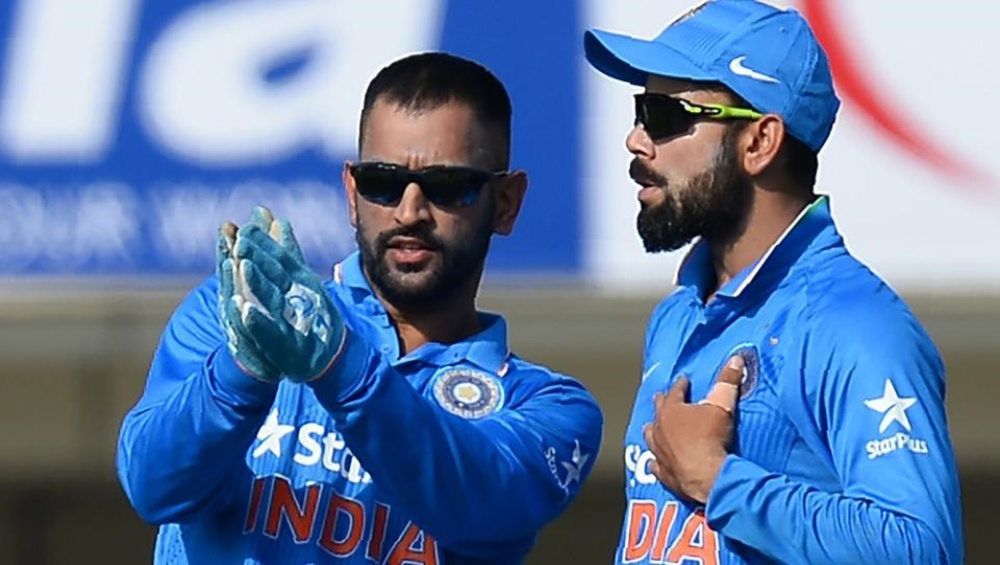 New Delhi, January 20: A recent SEMrush study has tracked the number of times cricketers and cricket teams were searched for globally. Data from the SEMrush research reveals that from December 2015 till December 2019, Virat Kohli was searched each month an average of 1.76 million times. MS Dhoni, Rohit Sharma, Sachin Tendulkar, Hardik Pandya and Yuvraj Singh were ranked second, third, fourth, fifth and sixth in the study, respectively. They were searched an average of 9.59, 7.33, 4.51, 3.68, and 3.48 lakh times each month, respectively. Virat Kohli Breaks MS Dhoni’s Record to Become the Fastest Captain to Score 5,000 Runs in ODIs, Achieves Feat During IND vs AUS 3rd ODI 2020.

The SEMrush study analysed data from global searches giving credence to the fact that the players ranked among the top ten, were popular not only in India but overseas as well. Yet there is strong reason to believe that most global searches for cricketers were made by Indians living in the Indian subcontinent and abroad.

Furthermore, besides three players i.e. Steve Smith, Ab de Villiers and Chris Gayle, all others among the top ten were Indian. Hence the majority of those searching for them are Indians or have ties to India.

Despite cricket being by far the most popular sport in India, globally searches for the England cricket team exceeded those for the Indian cricket team. The former was searched an average of 3.51 lakh times and the latter an average of 3.09 lakh times. Both teams are among the two most searched for globally. Rohit Sharma Becomes Third-Fastest Batsman to Reach 9000 Runs in One Day Internationals, Reaches Landmark During India vs Australia 3rd ODI 2020.