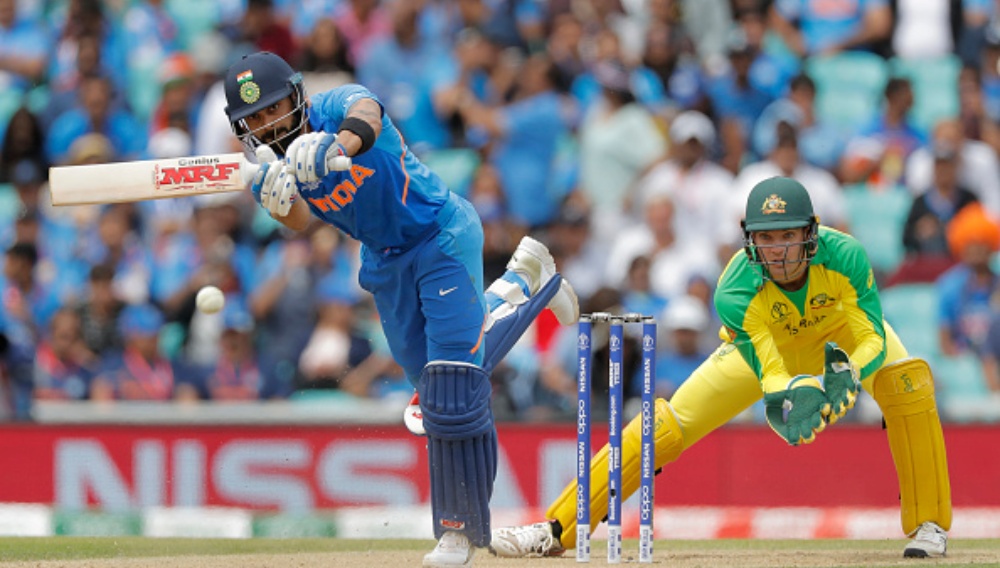 The former Australian, Ponting, is now third on the list as he took 131 innings to complete 5,000 ODI runs as a captain. Smith took 135 innings while Ganguly achieved the feat in 136 innings. No surprise that Kohli has broken yet another record in ODIs and he also becomes only the eighth player to complete 5,000 ODI runs as captain. Rohit Sharma Becomes Third-Fastest Batsman to Reach 9000 Runs in One Day Internationals, Reaches Landmark During India vs Australia 3rd ODI 2020.

Meanwhile, India are chasing 287 against Australia in the series decider. At the time of filing this report, the Men in Blue were 138 for one in 27 overs. Kohli was batting on 25 off 36 balls while Rohit Sharma was on 87 off 99 balls.

Going into the final encounter in Bengaluru, the series was tied at one each. Australia won the first ODI in Mumbai by ten wickets, and then India bounced back in Rajkot to win the match by 36 runs and stay alive in the series.