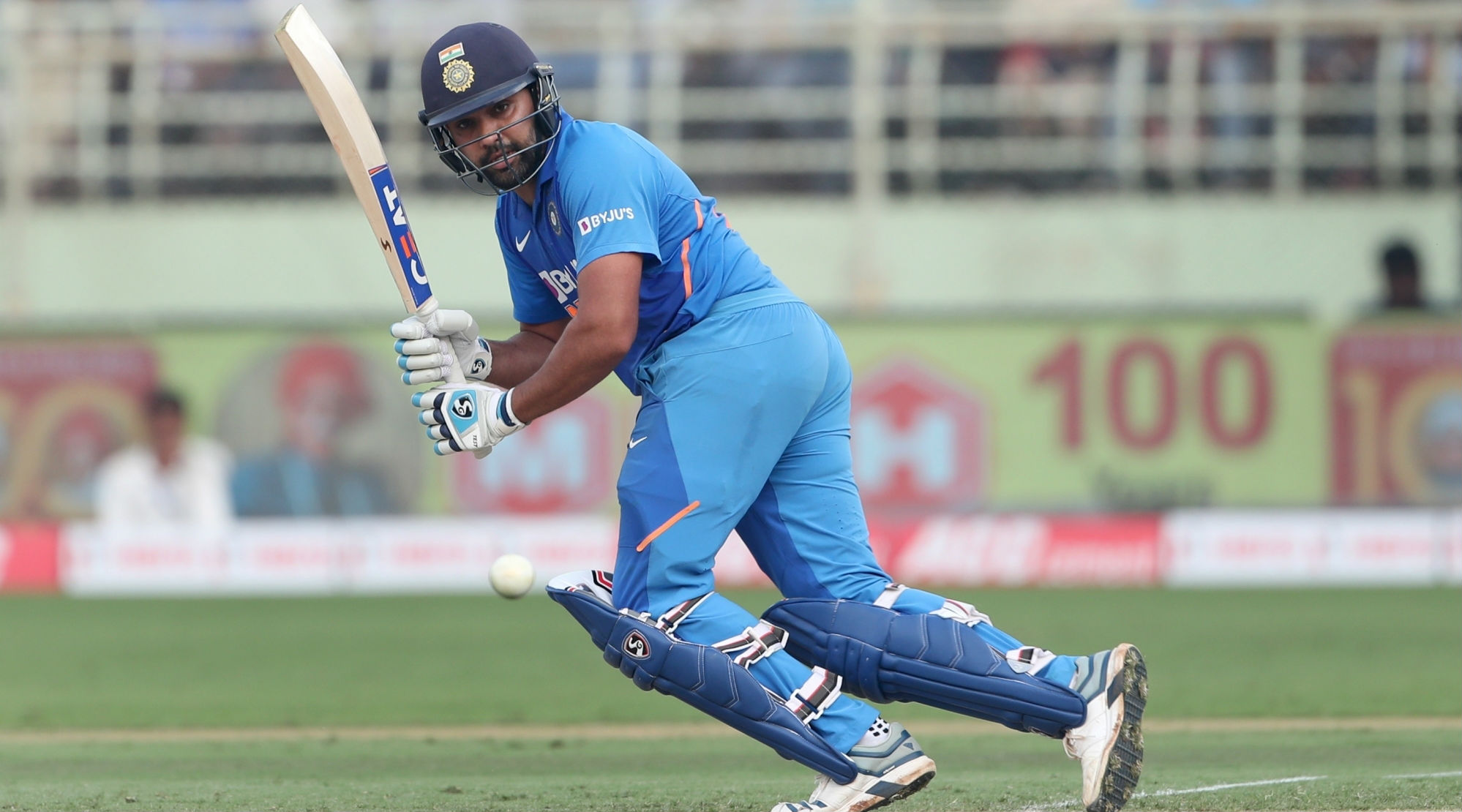 Another day in the office and another prestigious landmark achieved by Rohit Sharma. The Indian opener in the third India vs Australia ODI match at M Chinnaswamy Stadium in Bengaluru became the third-fastest batsman to score 9000 runs in One Day Internationals, getting to mark in his 217th innings. After managing just 10 runs in the opening match of the series, the Indian vice-captain scored 42 in Rajkot as he tackled the likes of Pat Cummins and Mitchell Starc early on. India Vs Australia Live Cricket Score 3rd ODI Match.

The Mumbai-born cricketer made his ODI debut back in June 2007 and has emerged as one of the best batsman produced by India. Rohit was always regarded as a highly-talented batsman. However, his best came out when he started opening the innings for India in 2013 as since then, the star batsman hasn’t looked back and is crashing one record after another. Rohit has also registered three double centuries in ODI cricket while no other batsman has achieved the feat more than once. Well, these numbers speak volumes of the batsman's ability and he isn’t finished yet.