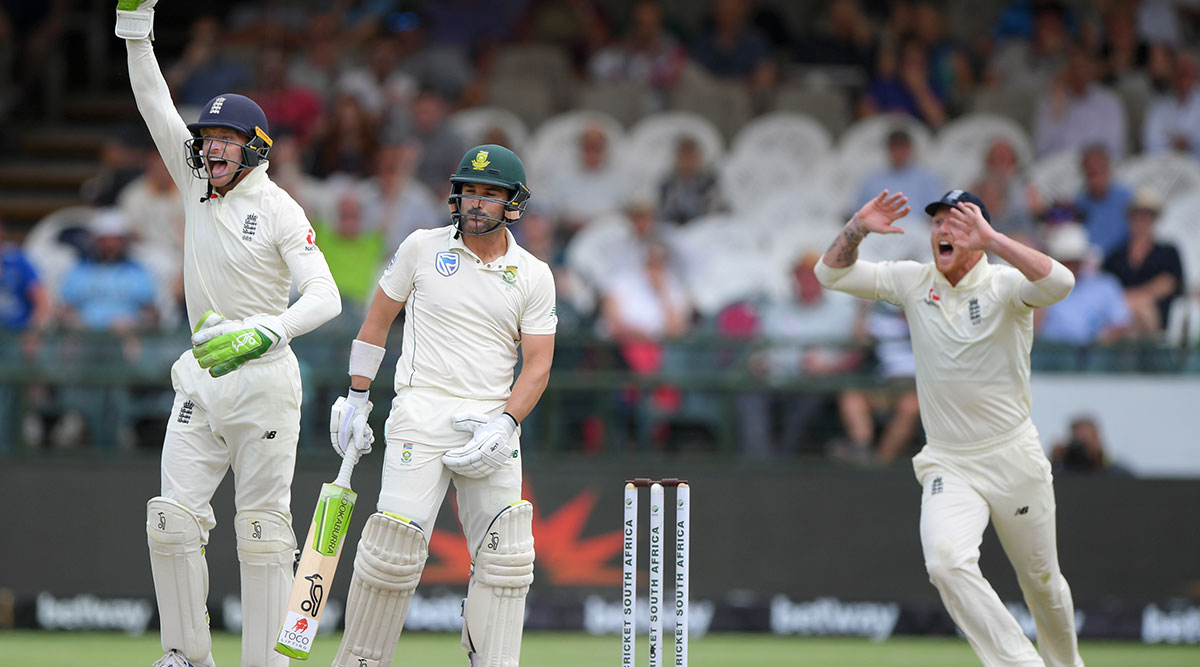 South Africa will England the third Test of the four-match series. The encounter will be played on January 16 at the St George's Park in Port Elizabeth. After the first two Tests, the series is perfectly poised at 1-1 and both the teams will eye to take a lead in the upcoming game. England, who won the previous Test must be high on confidence and will eye to carry the momentum forward. On the other hand, the Proteas will eye to rectify their mistakes in order to make a thumping comeback. Meanwhile, fans can scroll down to get the best tips to choose batsmen, bowlers, wicket-keepers and all-rounders for SA vs ENG game. South Africa vs England, Cricket Score 3rd Test Match.

Ben Stokes, who recently won the ‘Sir Garfield Sobers Trophy’ in the ICC Awards 2019, was the standout performer for the visitors in the last game and will seek to continue his good run. On the other hand, Proteas will rely on veterans like Vernon Philander and skipper Faf du Plessis to cause a turnaround. Below, we’ll look at the best dream11 side for the forthcoming encounter.

South Africa vs England – Dream11 Team Prediction – Wicket-Keepers: Quinton de Kock of South Africa is the best choice for wicket-keeper and should be selected in your team.

England all-rounder Ben Stokes was phenomenal in the last game and picking him as the captain should be a no-brainer. While Kagiso Rabada is a good pick for vice-captain.