5G Will Drive Edge Computing, IoT in India in 2020 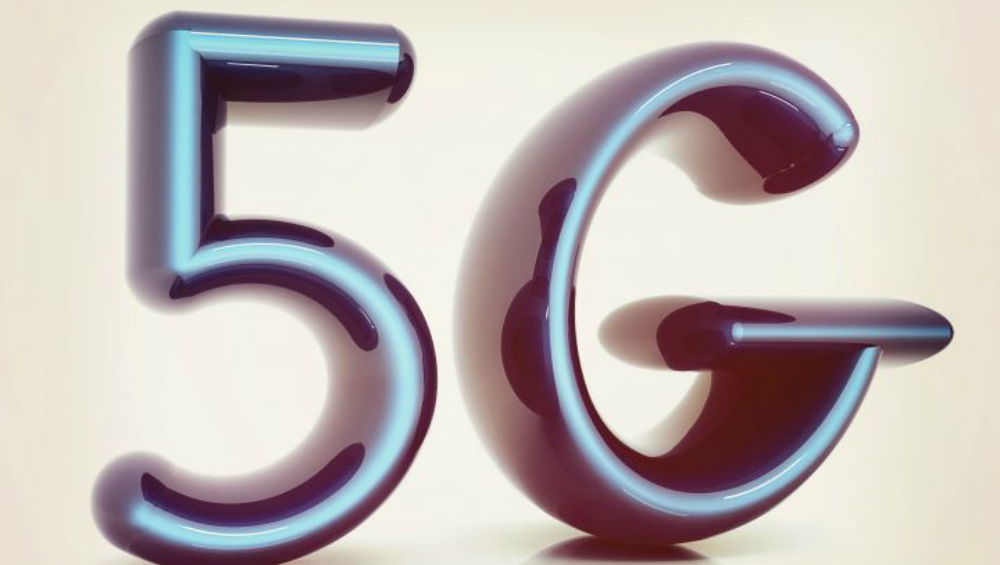 New Delhi, December 26: With more and more Indian enterprises striving to go digital, the increased speed and bandwidth of 5G networks will drive a new round of transformation across India from next year, industry leaders said on Thursday.

There will be a shift of computing to the edge, as India's businesses take advantage of the benefits of cloud and hyper-converged infrastructure to deal with increasing data gravity. 5G to Contribute USD 900 Billion to APAC Economy by 2034.

"With legacy three-tier architectures already struggling to cope with high volumes of data generated by today's enterprises, 5G will be the catalyst that drives edge computing and IoT," Balakrishnan Anantharaman, VP and MD-Sales, India and SAARC, Nutanix, told IANS.

"As increased speed and bandwidth reduce the gap between wifi and cellular devices -- edge computing will come into a realm of its own," he added.

The Indian IoT market is expected to touch $9 billion by 2020 across sectors such as telecom, health, vehicles and homes, among others.

It is emerging as the next big thing to become a $300 billion global industry by 2020 and India is all set to capture at least 20 per cent market share in the next five years, according to a Nasscom report.

Sai Pratyush, Additional Vice President, Product Marketing-ICS, Tata Teleservices Limited (TTSL) said that in the enterprise segment, they are witnessing a significant growth in the adoption of new-age technologies such as IoT, AI and Cloud across industries.

The 'Edge' continues to evolve -- with many working hard to define exactly what it is and where it exists.

As the advent of 5G makes AI-driven IoT a reality, edge computing environments are primed to become even more disruptive than cloud was.

"The advent of 5G is what AI-driven IoT has been waiting for. 2020 will see many players in the technology industry and business community invest in building edge-computing environments to support the reality of AI-driven IoT," said Atish Gude, NetApp's Chief Strategy Officer.

The "Edge" continues to evolve -- with many working hard to define exactly what it is and where it exists.

"Once limited to IoT, it's hard to find any systems, applications, services -- people and places -- that aren't connected. The edge is emerging in many places and it's going to expand with enterprise organisations leading the way, delivering the IT infrastructure to support it," stressed Alok Ohrie, President and Managing Director, Dell Technologies, India.