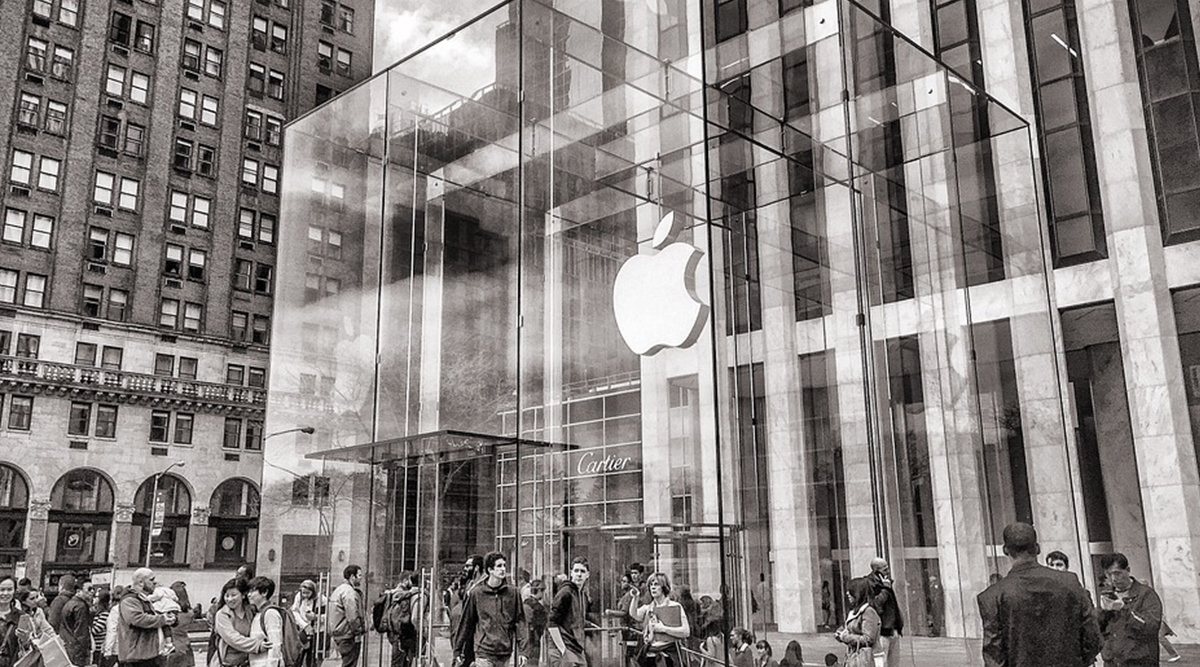 Apple is expected to update the iPad Pro in early 2020, but a 5G model could debut later in the year. Apple analyst Ming-Chi Kuo recently revealed that the iPhone maker is expected to release new iPad Pro models with rear 3D sensing in the first half of 2020. Kuo in a research note with TF International Securities said the iPad Pro models will gain 3D sensing through the rear-facing camera system. Apple Might Launch iPhone SE 2 With A 5.4-inch Display: Report.

As per the report, Apple is expected to use a time-of-flight system, which measures the time that it takes for light to bounce off of objects in a room to generate a 3D map. Additionally, Kuo also reiterated that Apple plans to release its low-cost iPhone "SE 2" in the first half of 2020 too. The iPhone SE 2 will use a 10-layer Substrate-like PCB (SLP) for its motherboard, the same technology used by the iPhone 11 version. Kuo expects the device to look similar to the iPhone 8 and believes it will be a popular upgrade option for existing iPhone 6 and iPhone 6S owners.