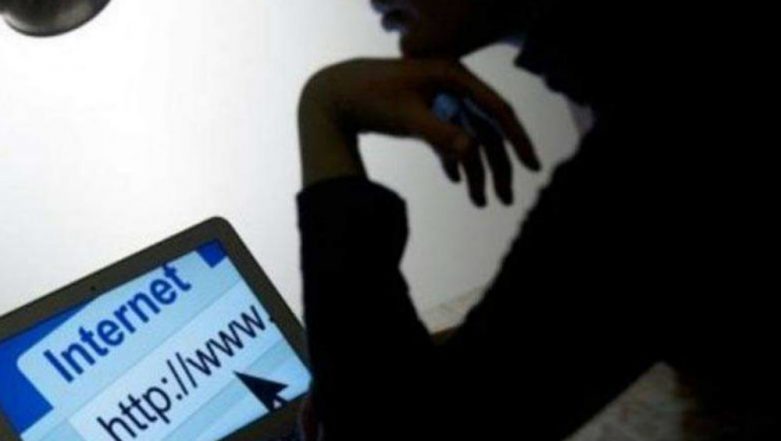 New Delhi, Feb 4: Simple steps such as adding a screen lock on the mobile phone and reviewing who can get access to your Google Account data can make you a lot safer on the Internet, according to a new Google campaign announced on Monday. Targeted at young and first time web users, the new edition of Google's public safety initiative -- #SecurityCheckKiya - will ask people to take simple, yet important actions that can protect them from bad actors of the web and help keep their data secure online. Google Deletes 29 Apps that Steal Users' Information.

Google said it would start encouraging users to take the security check-up of their account on its homepage in English and seven Indian languages including Hindi, Kannada, Bengali, Gujarati, Tamil, Malayalam and Telugu from Tuesday, the Safer Internet Day.

"Helping people manage their privacy and security is integral to everything we do. Through our initiative, we want to nudge Internet users by asking them #SecurityCheckKiya and encourage them to take action," Sunita Mohanty, Director, Trust and Safety, Google India, said in a statement.

India now has the second largest Internet user base in the world. While the Internet has made life easier for everyone, and offers many opportunities to explore, create and collaborate across all age groups, users online or those coming online for the first time need to be aware of the possible negative experiences they may incur on the web, Google said. Google Testing New Features Like Pinned Messages, Reminders and Category Bundles on Gmail for Android.

As part of the security check-up campaign, Google is asking Internet users to do a health check-up of their Google Account just like in the physical world people go for a regular health check-up.

The "Security Checkup" on the account gives personalised and actionable security recommendations to users that further strengthens the security of their Google Account.