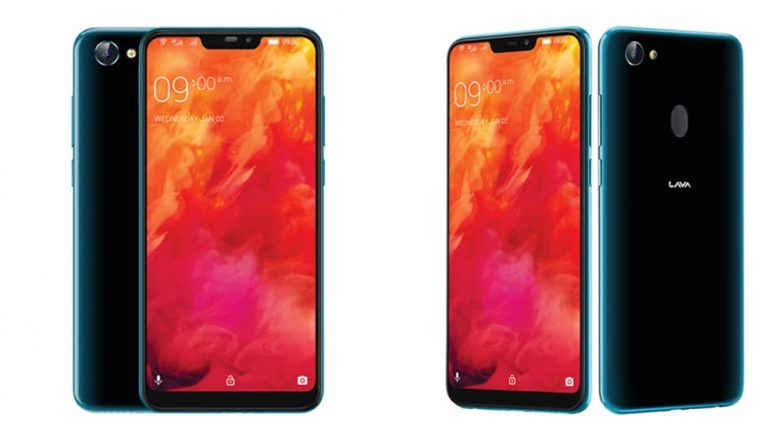 "Keeping in mind the demand of consumers who look for higher performance, durability and a bigger screen along with great looks, we are excited to present our first offering of 2019 -- Z92," said Jasneet Singh, Product Head, smartphones, LAVA International.

The smartphone is powered by a 3260mAh battery and it runs on a 2.0 GHz Octa Core Mediatek Processor- Helio P22. LAVA Z92, which is available in ocean blue-black gradient finish also comes with cashback and data offers for Jio users, the company added.