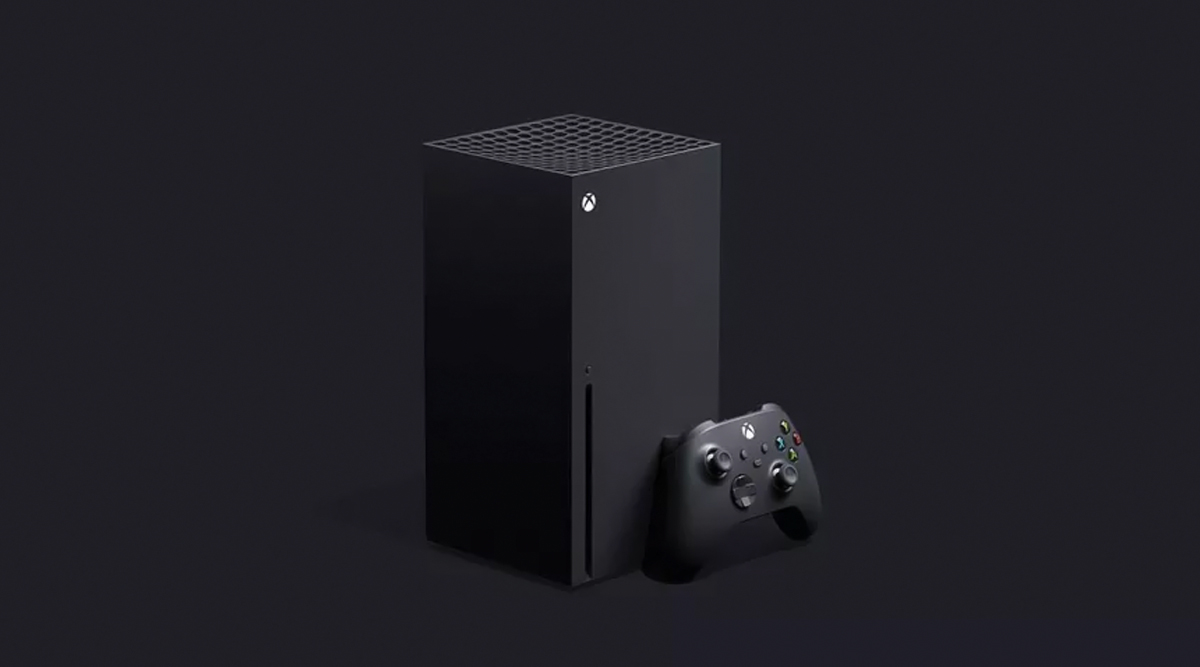 San Francisco, March 17: Microsoft has announced that the Xbox Series X will be using a custom AMD Zen 2 CPU with eight cores at 3.8GHz each and a custom AMD RNDA 2 GPU with 12 teraflops and 52 compute units at 1.825GHz each, coming with 16GB of GDDR6 RAM with a 1TB custom NVME SSD storage drive. Microsoft is targeting overall performance at 4K 60fps, up to 120fps. Xbox Series X To Get A New Quick Resume Feature After The Console Reboots.

"While the Xbox Series X will deliver a massive increase in GPU performance and continue to redefine and advance the state of art in graphics with new capabilities such as hardware accelerated raytracing," Jason Ronald, Director of Product Management on Xbox Series X said in a statement on Monday.

Tech giant is also using a solid-state drive on the Xbox Series X, and the focus is on speed and load times for next-gen games. The Xbox maker is using "Xbox Velocity Architecture," that is designed to improve the integration between hardware and software for streaming of in game assets. Realme 6i With MediaTek Helio G80 SoC Launching in India Today; Check Expected Price, Features, Variants & Specifications.

Microsoft has partnered with the HDMI forum and TV manufacturers to enable Auto Low Latency Mode (ALLM) and Variable Refresh Rate (VRR) on the Series X as part of its HDMI 2.1 support. Larry Hryb, the head of Microsoft Xbox Live recently announced a new quick resume feature for the Xbox Series X, which would instantly resume multiple games after the console has rebooted, or even after switching titles. Overall, the Xbox Series X will come with significant upgrade over the Xbox One X in terms of processing power and will house new features for immersive gaming experience.