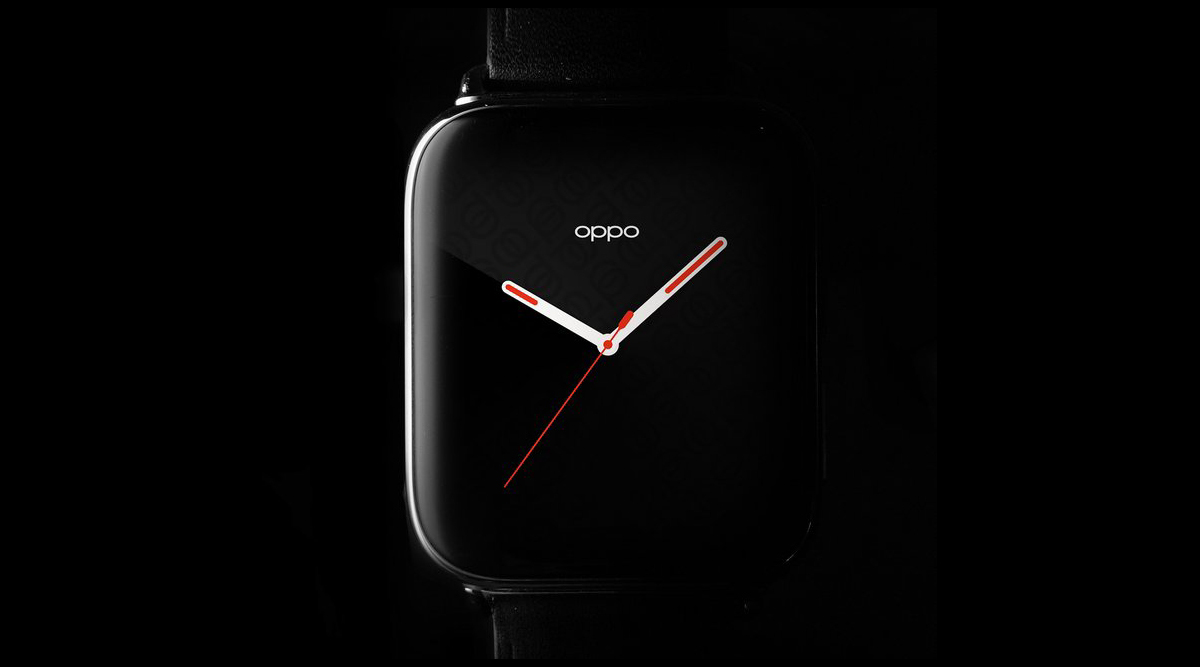 Beijing, Feb 18: Chinese smartphone manufacturer Oppo is expected to launch its new smartwatch alongside the Find X2 flagship smartphone sometime next month, and now, the company Vice President Brian Shen has confirmed that the upcoming smartwatch will feature curved 3D glass display. The company has not revealed when exactly its smartwatch will launch. Oppo A31 with Triple Cameras, 6.5-inch Display Launched.

Earlier, Shen shared an official image of the Oppo Watch that suggested its Apple Watch-like design. The teaser image showcases its metal frame that carries the curved screen The watch will come in at least gold and black and looks to have a more pronounced curve on the left and right and less extreme on the top and bottom, GSMArena reported on Monday.

Additionally, the smartwatch would come with two physical buttons on the right side. Recently, a report had suggested that the watch will launch with ECG (electrocardiogram) capabilities which would allow users wearing the smartwatch to test if their heart has irregular rhythm.