PUBG Mobile India officially made an announcement today that it would be shutting down PUBG MOBILE Nordic Map: Livik and PUBG MOBILE Lite in the country starting from October 30, 2020. 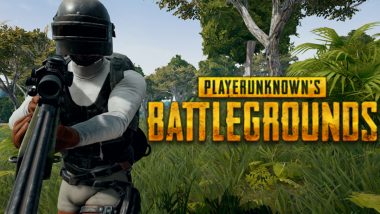 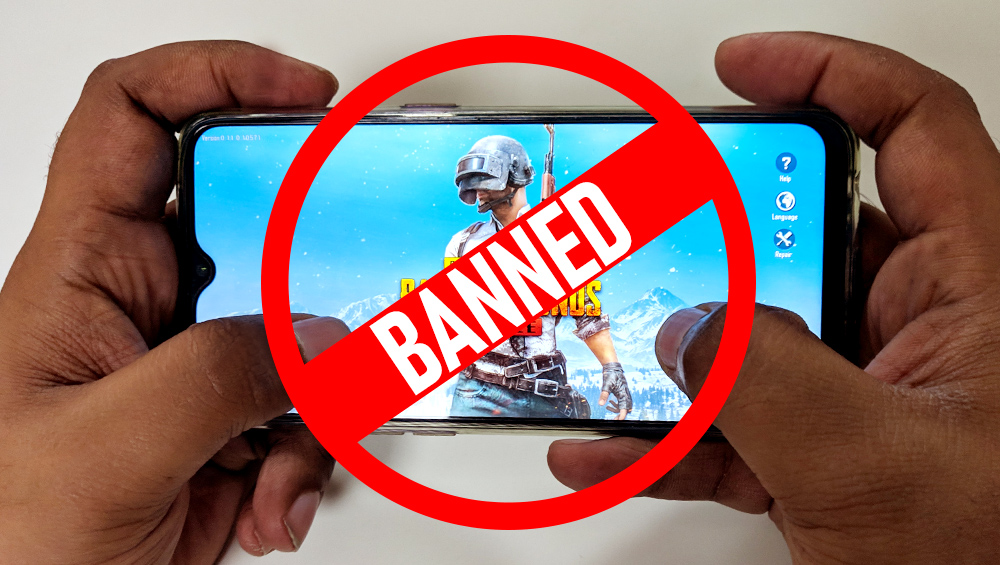 PUBG Mobile India said in its Facebook post, "Dear Fans, To comply with the interim order of the Ministry of Electronics and Information Technology dated September 2, 2020, Tencent Games will terminate all service and access for users in India to PUBG MOBILE Nordic Map: Livik and PUBG MOBILE Lite (together, “PUBG Mobile”) on October 30, 2020. The rights to publish PUBG MOBILE in India will be returned to the owner of the PUBG intellectual property." This statement tells us that Tencent Games is returning all rights to the developer of PUBG Mobile i.e. PUBG Corporation which is a subsidiary of Krafton Game Union. PUBG gained masively popularity after 2018 during the COVID-19 pandemic & was a life saviour especially for gamers. Gamers took Twitter to pay an emotional farewell to the Battle Royale Game.

#PUBGMOBILE During lockdown PUBG was a life savior .It was an emotion and reunion of long lost friends . This game has a special place in my heart . Though I am not “pro player” but I enjoyed each and every moment while I was playing it .

A final bye to PUBG ❤️✨#PUBGpic.twitter.com/L0wsc2wtoR

#PUBGMOBILE will always be missed. See you soon.

It's not just a game but emotion. And also the the companion to introverts. Don't think anything can replace it. Till then good bye.☹️🙏🏼pic.twitter.com/mocYzBjxbf

PUBG Mobile India also said in its Facebook post that protecting user data has always been its top priority & always compiled with applicable data protection laws and regulations in India. The company also said that it deeply regrets this outcome & thanked Indian users for their support.

(The above story first appeared on LatestLY on Oct 30, 2020 12:23 PM IST. For more news and updates on politics, world, sports, entertainment and lifestyle, log on to our website latestly.com).