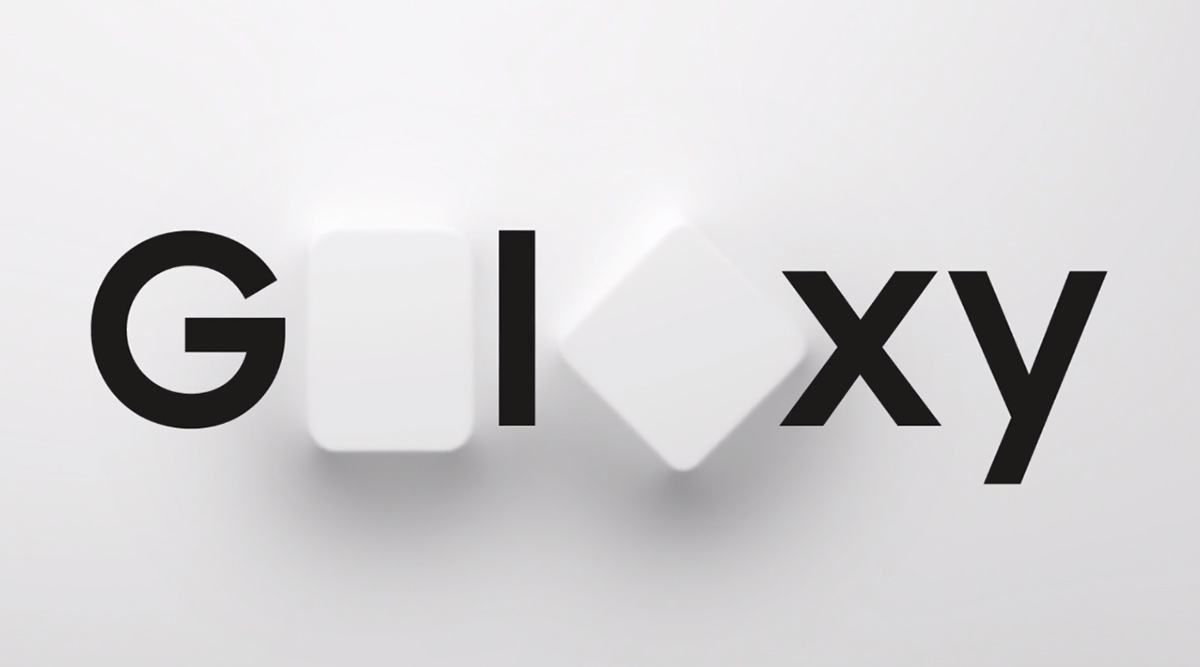 Samsung, the South Korean phone maker, recently revealed the affordable versions of Galaxy S10 and Galaxy Note 10 smartphones. Now, the electronic major will be announcing the new Galaxy S20 and Galaxy Fold 2 device in the market next month. According to the official-looking promo video, which was leaked online confirms that Samsung Galaxy S20 will go official at the Unpacked event on the above-mentioned date. The launch event is expected to place in New York or San Francisco. Samsung Offering Up to Rs 20,000 Cashback on Galaxy S10 Smartphones; Check Details Here.

the galaxy Swhatever is gonna be announced on february 11th according to some invitations that i found. they look crispy. shoutout to whoever made them and another shoutout to max and brandon for posting it ♥️ pic.twitter.com/z4ZRlc0uqz

Previously, there were reports in the market claiming that the rumoured Galaxy S11 will be introduced on February 11, 2020. Though the clip doesn't specify which devices will be launched by Samsung on February 11. It is quite evident that the devices will be Galaxy S20 and Galaxy Fold 2 as new promo-video has leaked online. The leaked video features the word 'Galaxy' with both 'A' replaced by blocks clearly hinting at two devices.

The first block in the video clearly hints at the camera bump of the Galaxy S20 Ulta according to XDA's Max Weinbach. On the other hand, the second block resembles the Galaxy Fold 2. Samsung Galaxy Note 10 Lite, Galaxy S10 Lite Smartphones Officially Unveiled; Prices, Features & Specifications.

On the other hand, Samsung is yet to confirm the official date for the Unpacked event that is slated for February 11. As the teaser has been leaked online, it is believed that the South Korean electronics giant won't take much time to announce the same with exact location and time officially.