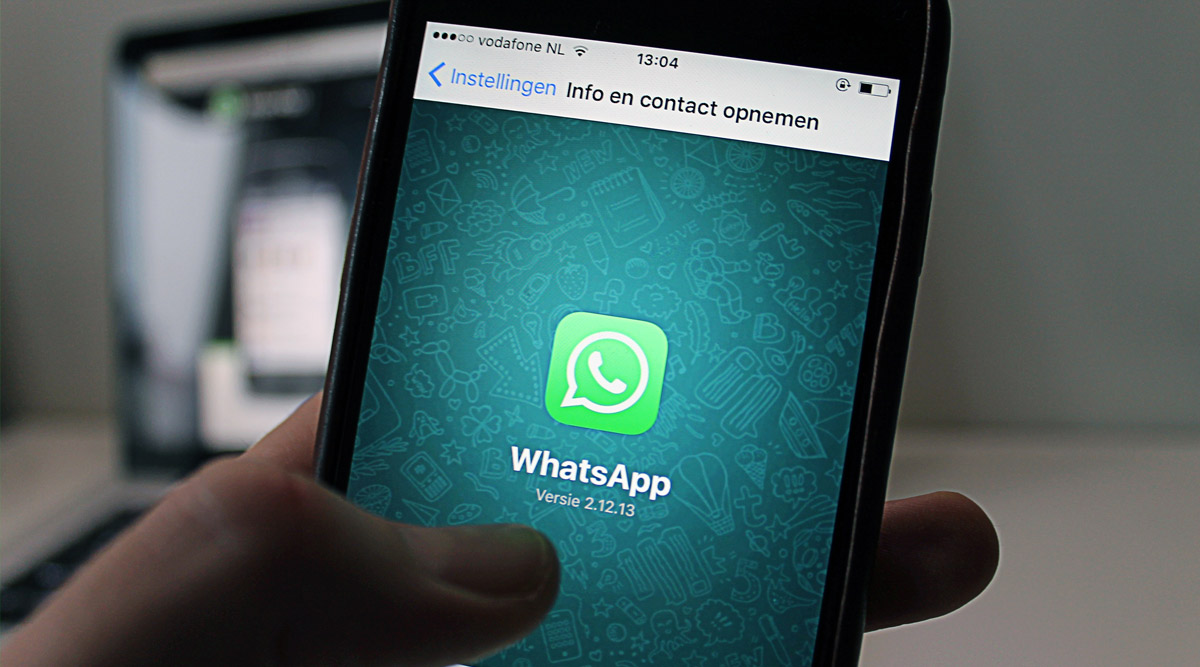 People are now relying on WhatsApp to interact with each other, as the entire world fights the COVID-19 virus. WhatsApp allows millions of users to actually connect with several people by allowing them to virtually meet their friends and family. People are relying on WhatsApp to interact with doctors, educators and loved ones during these unfortunate times. That's why all the messages and calls on the platform are encrypted end-to-end by default ensuring user privacy and data security. WhatsApp Forward Message Limit Brought Down to One Chat at Time for Fighting Fake News Amid Coronavirus Pandemic.

It was last year when WhatsApp rolled out a new feature to identify the multiple times the message has been forwarded to the users. The messages that are not created by the person known to the user are marked with two arrows indicating that they have been sent by someone else. So, this feature gives a fair bit of an idea to the user that these messages are less personal than normal messages sent on the platform. With a significant increase in WhatsApp platform during the lockdown raising the rate of forwarded messages, the company has decided to narrow the forwarded message limit to just one at a time. It step has been taken by the company to curb fake news and misinformation shared on its platform during the lockdown.

Additionally, the company has also taken several steps in the past to keep the communication personal as it is the basis of the service.

The company also mentioned that forwarding is a very useful tool when used correctly. Several users share information, fun videos, memes, thoughts, prayer and much more through WhatsApp. However, it can also not be denied that the platform has been used to spread fake news.

The company also witnessed a huge increase in the number of messages forwarded, which could result in the spreading of misleading information. So, the company decided that it is important to reduce the transmission of these messages to maintain WhatsApp as personal interaction. The Facebook-owned company also said that the need for people to connect privately now is even greater. The company is working hard to keep the platform to function faithfully during this global crisis.