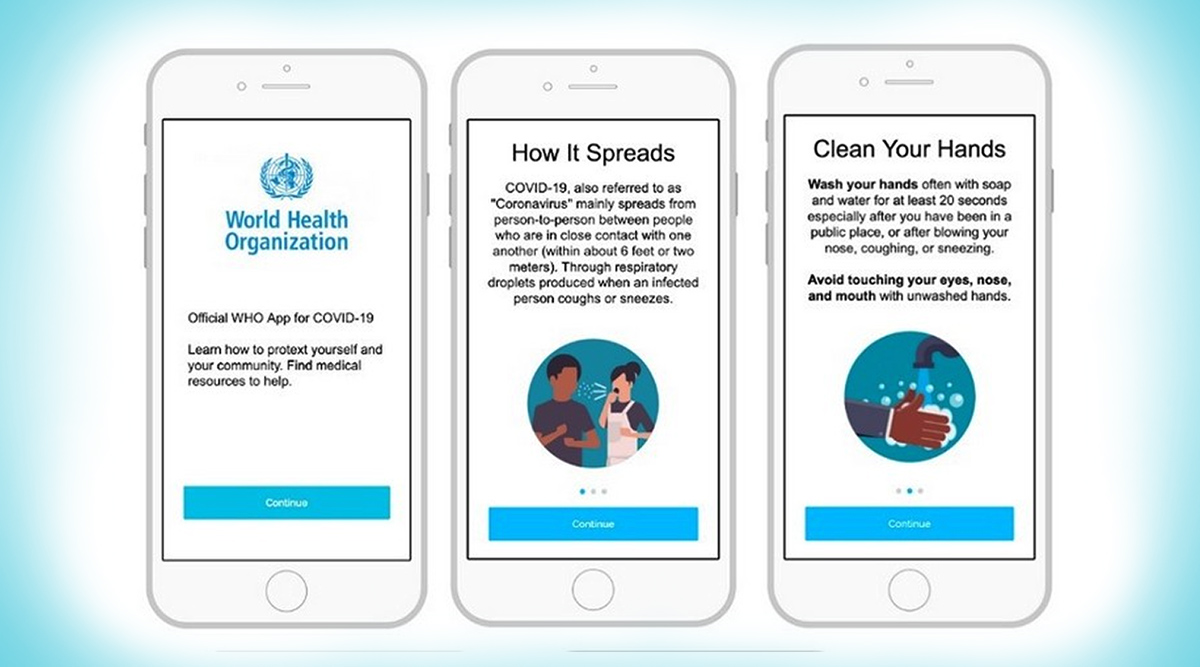 As the entire world is making an effort to contain the deadly Coronavirus Pandemic, the World Health Organisation is not only fighting the disease but also eyeing to prevent the spread of misinformation about the virus. To strengthen its effort to combat fake news regarding the COVID-19, the body is looking to introduce an official app for Android and iOS. Moreover, this app will also be available for users via the web. Apart from WHO, we have also seen several companies coming forward to stop the circulation of fake news and misinformation across the globe. Getting Bored in This Coronavirus Lockdown? Here Are Four Apps That You Don't Wanna Miss & Will Keep You Entertained in This Quarantine Life.

Taking another step forward in the same direction, WHO is currently working on its app, which will carry on the relevant and updated details and information on the SARS-COV-2 pandemic to users.

If the reports are to be believed, the app is named as 'WHO MyHealth', at least for now. The name was initially suggested as 'The COVID App Collective' by a team of experts, which includes former Microsoft and Google employees, WHO health advisors and experts.

Currently, the app is built as an open-source project and is expected to be launched for Android and iOS on March 30. The early version of the app offers the same information as the WHO WhatsApp chatbot.

According to the developer notes, this WHO app will be able to achieve a lot more than what the body is trying to achieve via WhatsApp chatbox. The Android and iOS app will be providing details based on the location of the user. Technically, the users will be able to get the latest updates about the disease near them. And, this information will be provided to the user in their preferred languages. Some reports also mention that the app will feature a 'self-triage' tool, which will help the users in diagnosing the COVID-19 symptoms.

There's another important feature that is likely to be introduced on the final version of the app. It would track users’ location history to check if they have come in contact with any contagious person. It is also important that this feature could also pose a privacy risk for users.