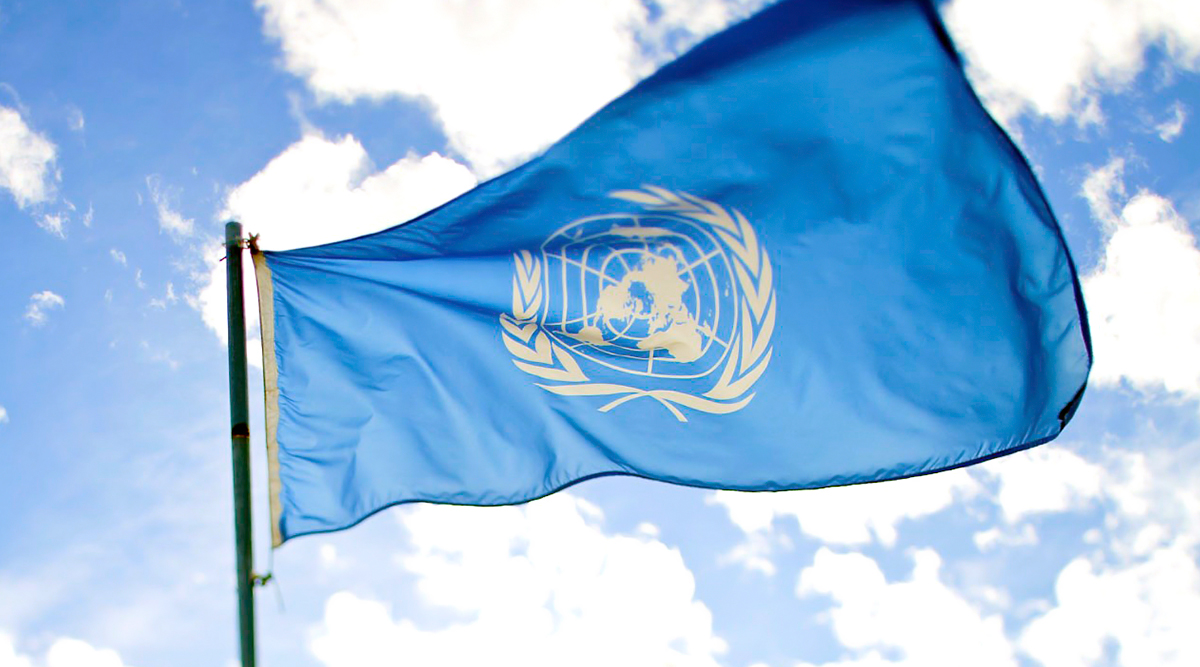 United Nations, December 13: The UN is closely analysing the possible consequences of India's amended Citizenship Act, a spokesperson for UN chief Antonio Guterres has said, insisting that the world body has its basic principles, including those enshrined in the Universal Declaration of Human Rights, and expect those to be upheld.

According to the amended Act, members of Hindu, Sikh, Jain, Buddhist, Parsi and Christian communities who have come from Pakistan, Bangladesh and Afghanistan till December 31, 2014 and facing religious persecution there will not be treated as illegal immigrants but given Indian citizenship. CAB 2019: Jamia Millia Islamia Students, Delhi Police Personnel Clash, Large Gatherings Banned.

The Citizenship (Amendment) Bill or CAB was passed by the Rajya Sabha on Wednesday and by the Lok Sabha on Monday. The Act says the refugees of the six communities will be given Indian citizenship after residing in India for five years, instead of earlier requirement of 11 years.

"We're aware that the lower and upper houses of the Indian Parliament have passed the Citizenship Amendment Bill, and we're also aware of the concerns that have been publicly expressed. The United Nations is closely analysing the possible consequences of the law," Deputy Spokesman for the Secretary-General Farhan Haq said Thursday during the daily press briefing.

Haq was responding to a question on whether the Secretary-General has a comment on the Citizenship Amendment Bill. Haq added that he would also like to draw attention to the fact that some of the UN human rights mechanisms, including rapporteurs, “have already been expressing their concerns about the nature of this law, and you can see those from the Human Rights Office.”

On whether there will be any statement after the UN completes its analysis of the possible consequences of the law, Haq said “we'll have to see what the nature of our reaction needs to be. Right now, we are in the process of analysing the features of this.

"And as I mentioned a few days earlier, of course, we have our basic principles, including those enshrined in the Universal Declaration of Human Rights, and expect those to be upheld,” he said.