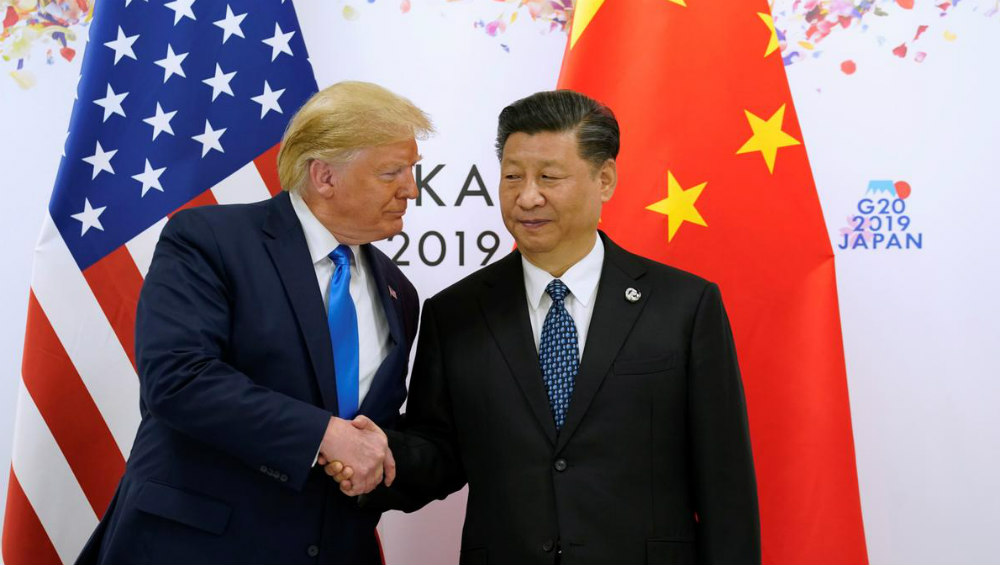 Beijing, March 27: China and the United States should "unite to fight" the deadly coronavirus pandemic that has ravaged the globe, said President Xi Jinping in a call with his US counterpart on Friday, according to state media.

The two countries have clashed in recent weeks over the virus, but Xi told President Donald Trump that China "wishes to continue sharing all information and experience with the US," said state broadcaster CCTV. Donald Trump Praises China For Its Efforts in Battling Coronavirus, Says US and China Will Work Together to Fight The Pandemic.

The two leaders appeared to strike a conciliatory tone after Trump and his Secretary of State Mike Pompeo angered Beijing this month by repeatedly referring to "the Chinese virus" when discussing the COVID-19 outbreak first detected in the Chinese city of Wuhan.

Earlier this month a foreign ministry spokesman in Beijing also suggested in a tweet that the US military brought the virus to Wuhan. Friday's call also took place as the US overtook China as the country with the most coronavirus cases -- the pathogen has now infected more than 82,400 people in the world’s largest economy.

Xi said Sino-US relations were at a "critical juncture", CCTV said, adding that cooperation was mutually beneficial and "the only right choice." Donald Trump Indicates Climb Down on Use of 'Chinese Virus' Due to Origin of Deadly Coronavirus.

"I hope that the US will take substantive actions to improve Sino-US relations, and both sides can work together to strengthen cooperation in fighting the epidemic," he said. Some provinces, cities and companies in China have provided medical supplies and support to the US as well, Xi added.