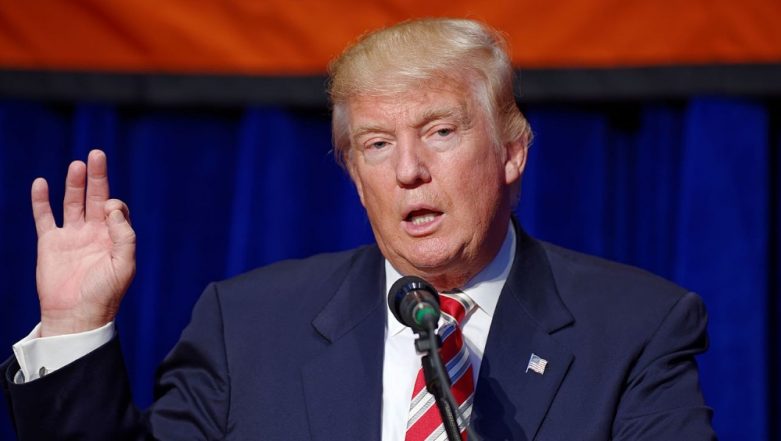 Donald Trump needs $5 billion to get his wall on U.S.’s southern border with Mexico – a promise that was reiterated time and again during his election campaign in 2015-16. Soon after his win, he tried to convince Mexico to pay for the wall which the Central American country refused. And now with Democrats taking control of the House of Representatives, the US President has hit a brick wall when it comes to getting access to funding.

In a televised speech, that the US President requested news channels in the U.S. to create air time for him, Trump makes the case for why the U.S. needs a wall on the southern border. Ahead of the speech on Tuesday, Vice-President Mike Pence said Trump's decision to address the nation "comes from this president's deep desire to do his job to protect the American people".

Soon after Trump’s address, Democratic leaders Nancy Pelosi and Chuck Schumer were to make their address to counter the President’s claims for the need of a ‘steel barrier’ on US’s border with Mexico.