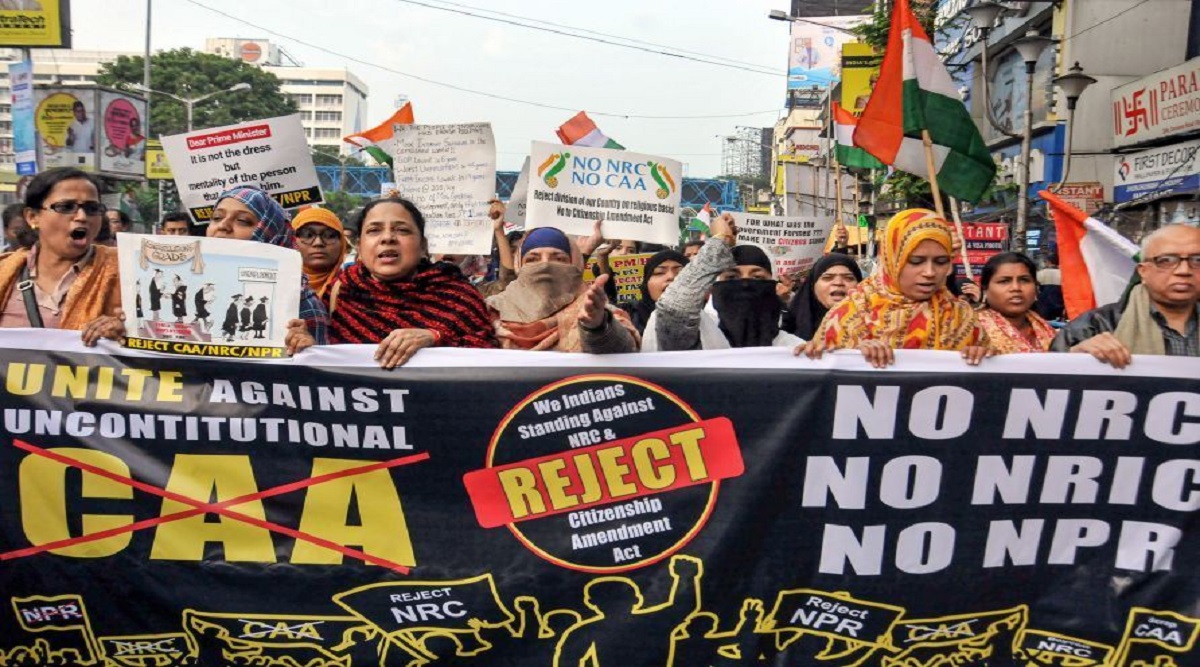 New Delhi, January 29: A joint resolution moved by five political groups in the European Union Parliament slammed the Narendra Modi government for the "dangerously divisive" citizenship project in India. The proposed nationwide National Register of Citizens (NRC) - the planned citizenship verification drive - would fuel the "climate of xenophobia" in the nation, the EU lawmakers warned. CAA, NRC Cover Up For Escaping Questions on Unemployment, Finds India Today's Mood of the Nation Poll.

On the Citizenship Amendment Act (CAA), the EU joint resolution said the law is violative of Indian Constitution's "secular" credentials. The relationship between India and the EU rests on the "shared value of democracy" and it is a "matter of deep regret that India has decided to implement such a discriminatory law", it states.

The joint resolution adds that non-Muslims would automatically be verified as Indian citizens under the NRC, but the Muslims would have to face the Foreigners' Tribunal if their name is not included. The concern was also reflected in the five different draft resolutions moved two days ago by the Members of European Parliament (MEPs).

The joint resolution reflects the view of 559 among the 751 EU lawmakers. One group of 59 MEPs, belonging to the Far-Right parties, have moved a separate resolution which supports the CAA but casts doubt on the fate of Indian Muslims after the proposed NRC is executed.

Apart from condemning New Delhi's citizenship project, the joint EU resolution also condemns the alleged lack of right to freedom of expression in India. The resolution notes that several human rights activists have been cracked down over the past couple of years. Among the activists named in the resolution include Assam-based Akhil Gogoi and Uttar Pradesh's Sadaf Jafar.

"Under the current government [in New Delhi] there has been an increased crackdown on the rights to freedom of expression, association and peaceful assembly, including jailing of peaceful critics on charges of sedition, criminal defamation or terrorism," the resolution states.

The EU MEPs have also raised concern over the restrictions imposed in Jammu & Kashmir The resolution on India would be tabled for discussion today in the European Union Parliament. The resolution would be adopted only after it gets voted by majority of the lawmakers. The voting is scheduled to be held at 11:30 hours (4 pm IST).