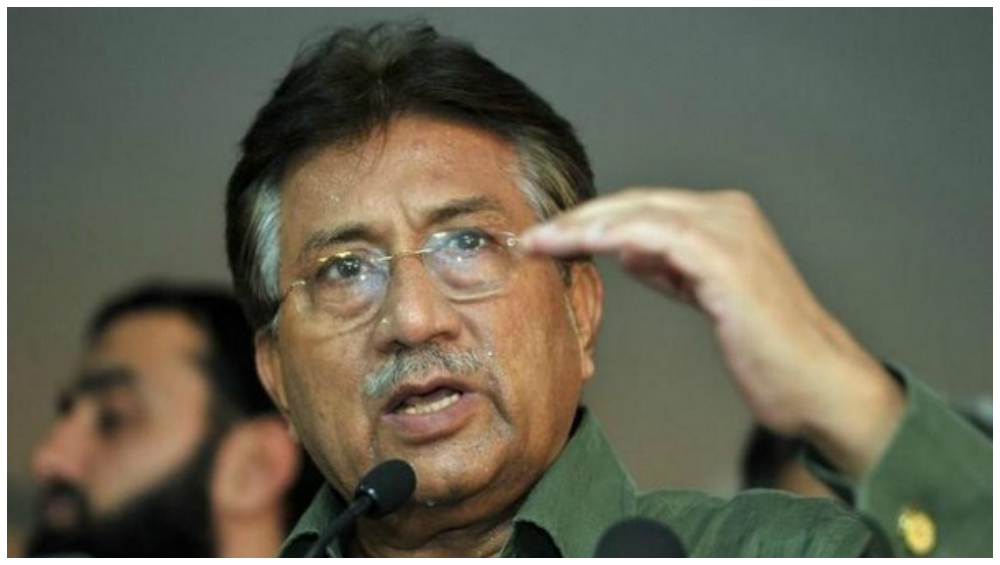 Islamabad, December 17: In what appears to be a case of institutional face-off, the Pakistan Army has openly marked its angst against the judiciary's decision to slap death penalty on former military ruler General Pervez Musharraf. The armed forces, in a strongly worded statement issued through its propaganda arm, said it was deeply "pained" by the court's decision to convict Musharraf of high treason.

The Pakistan Army also expressed doubt on whether the due legal process was followed, and stated that the case apparently seems to have been concluded in "haste". The military has called upon the higher courts to dispense justice in the matter in accordance with the Constitution of Pakistan.

"Decision given by special court has been received with pain by Pakistan Armed Forces. Due legal process seem to have been ignored and concluding case in haste. Pakistan's Armed Forces expect that justice will be dispensed in line with Pakistan's Constitution," said the statement issued by the Inter Services Public Relations (ISPR).

Pakistan's Inter Services Public Relations:Decision given by special court has been received with pain by Pak Armed Forces.Due legal process seem to have been ignored&concluding case in haste.Pak's Armed Forces expect that justice will be dispensed in line with Pak's Constitution https://t.co/2yRdQYdbBc

Musharraf, who took over powers from Pakistan's elected Prime Minister Nawaz Sharif through a military coup in 1999, had suspended the Constitution in 2007 and imposed a national emergency. Amid nationwide protest, he had resigned in 2008 and fled to Dubai on medical grounds.

After Musharraf's arch-nemesis Sharif came to power in 2013, he ordered an inquiry into his 2007 decision to impose emergency. In 2014, Musharraf was charged of "high treason" -- which attracts the maximum penalty of death in Pakistan. Earlier today, the special court announced capital punishment for Musharraf in a 2:1 verdict.