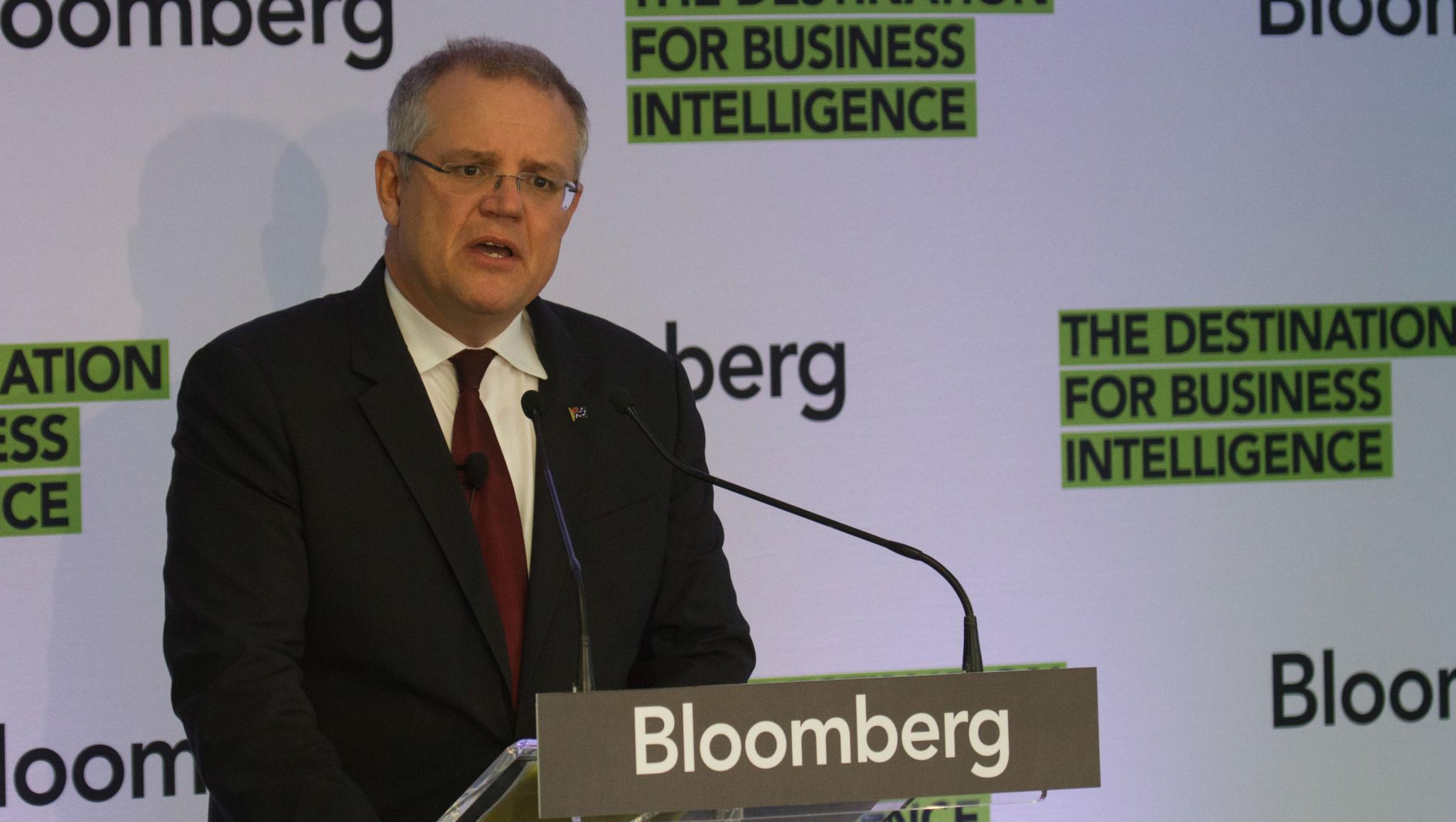 Sydney, February 20: Prime Minister Scott Morrison said Thursday that Australians across the country were “shocked, saddened and devastated” by the deaths of five people including three children after a car fire in an apparent domestic violence incident. Hannah Baxter, 31, and her children Aaliyah, 6, Lainah, 4, and Trey, 3, died after their car was set alight on a street in suburban Brisbane on Wednesday morning. Baxter's estranged husband and the children's father, Rowan Baxter, allegedly doused his family with gas before setting the car alight.

The 42-year-old, a former player with the New Zealand Warriors in Australia's National Rugby League football competition, was found dead near the scene, reportedly after stabbing himself. “Australians all over the country are just shocked, saddened and devastated about what has happened in a suburban street … where Hannah and her three children were so senselessly and maddeningly murdered in what has occurred in a terrible act of violence,” Morrison told reporters. Donald Trump Welcomes Australia’s Scott Morrison, Rolls Out Red Carpet for the PM at White House.

Angela Lynch, CEO of the Women's Legal Service in Queensland state, of which Brisbane is the capital, called for an overhaul of Australia's family court system. "Domestic violence services are under pressure everywhere," she told the Australian Broadcasting Corp.

She said that women were seeking assistance more than ever and "we should have the systems there, appropriate systems to be able to respond to them.” Caroline Robinson, from the Beyond DV (domestic violence) organization, said the domestic welfare sector had been shocked by the incident. “Everyone's shocked, I mean in the DV sector, we all work with each other, we all support each other,” Robinson told reporters.

“I did speak with several people yesterday, we're just all in shock. It couldn't have been predicted. I hope it never happens again,” she said.