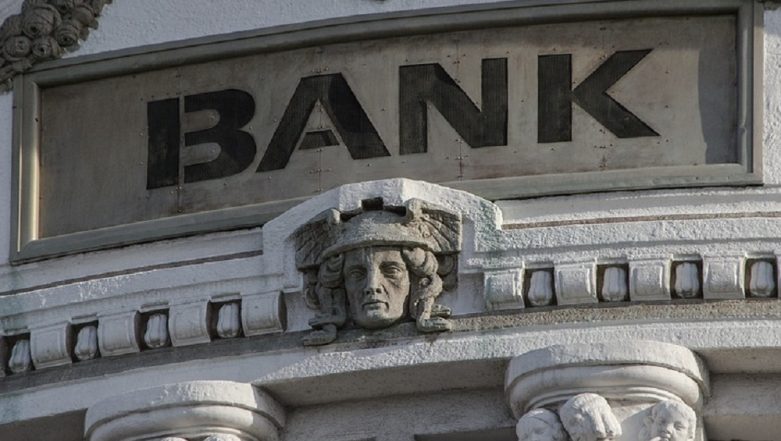 Doha, March 20: Qatar will launch the world's largest energy bank with a capital of $10 billion in 2019, an official of the new bank said. The move comes in the context of a fast-growing energy sector in Qatar, which plans to expand the capacity of annual production of liquefied natural gas (LNG) to 110 million tonnes by 2024, reported Xinhua news agency.

Mohamed al-Marri, Chairman of the new bank's media committee, told an Islamic finance conference in Doha on Tuesday that operations would begin in the fourth quarter, according to a statement. Qatar Becomes First Gulf Nation to Grant Permanent Residency Status to Expatriate Workers.

"The bank is going to be the largest Islamic energy-focused lender in the world and will target the private sector and government's energy projects home and abroad," Marri said. The bank would focus on financing oil, gas, petrochemicals, and renewable energy projects, he added.