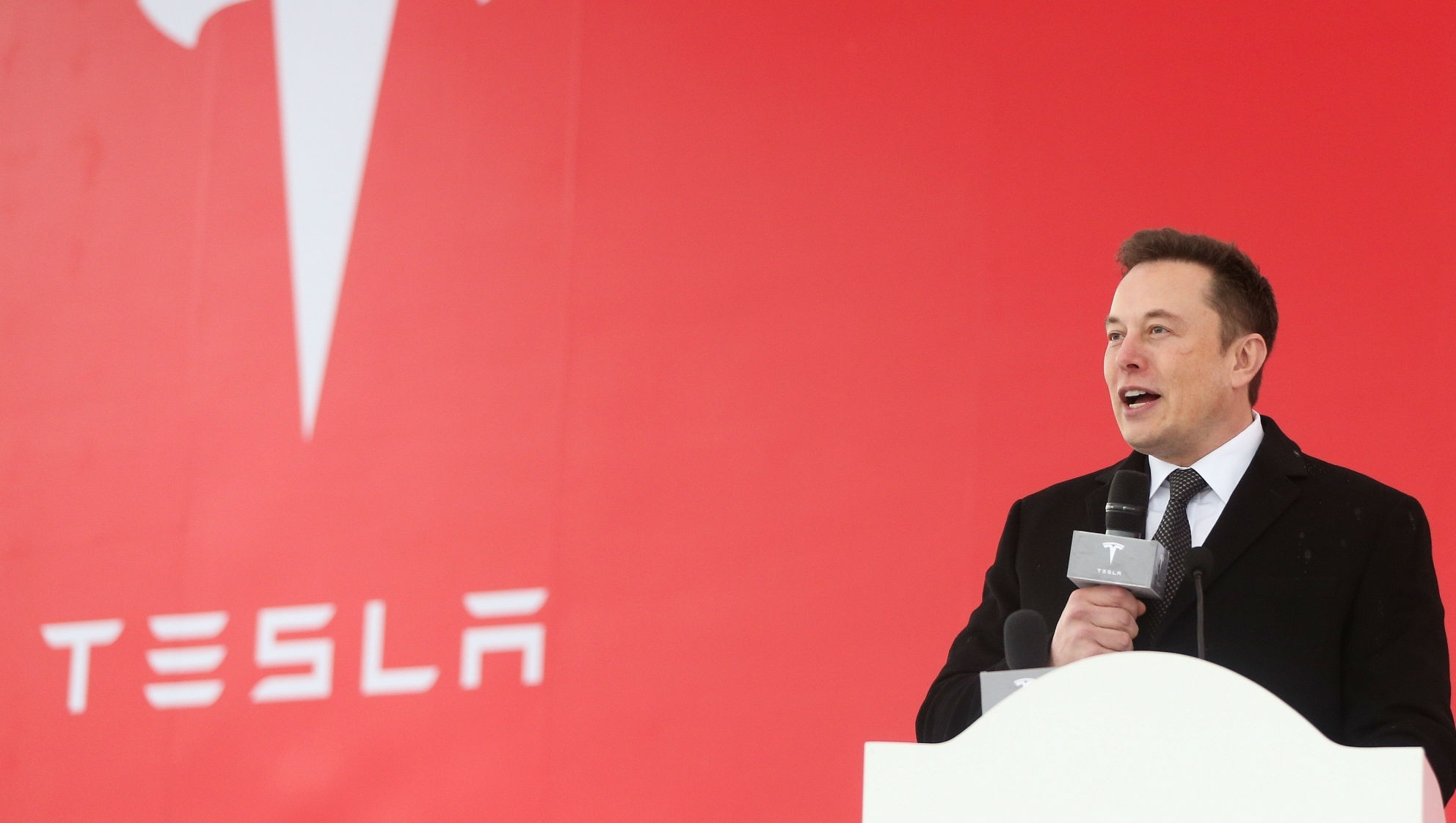 New York, April 8: Electric Vehicle (EV) maker Tesla is all set to reduce the salary of its employees by as much as 30 percent starting this Monday. The decision of the automaker comes as a cost-cutting measure as it shuts down some operations because of the COVID-19 pandemic. According to a report by Bloomberg, the salary cut is 30% for top officials like for vice presidents and above, 20% for directors and above, and 10% for others in the United States.

The report further adds that the workers outside the U.S. will see similar reductions. Employees who haven’t been assigned to critical tasks and who can’t work from home will be furloughed without pay, though they will keep health-care benefits. The Bloomberg report further adds that Tesla agreed to idle U.S. production last month and expects to resume normal production at its U.S. facilities on May 4. Tesla To Close Its California Factories Due To Coronavirus Crisis.

In March, Tesla had announced that it is reducing the number of on-site workers at its Nevada gigafactory by 75 per cent in response to the growing spread of coronavirus. The electric car maker had also recently confirmed that two of its office employees had tested positive for COVID-19, but did not specify where those workers were located.

Amid the coronavirus pandemic, Tesla had suspended production last week at its car factory in the San Francisco Bay Area after a dispute with local officials. Musk has also donated 50,000 N95 surgical masks and various protective items to a hospital in the US.