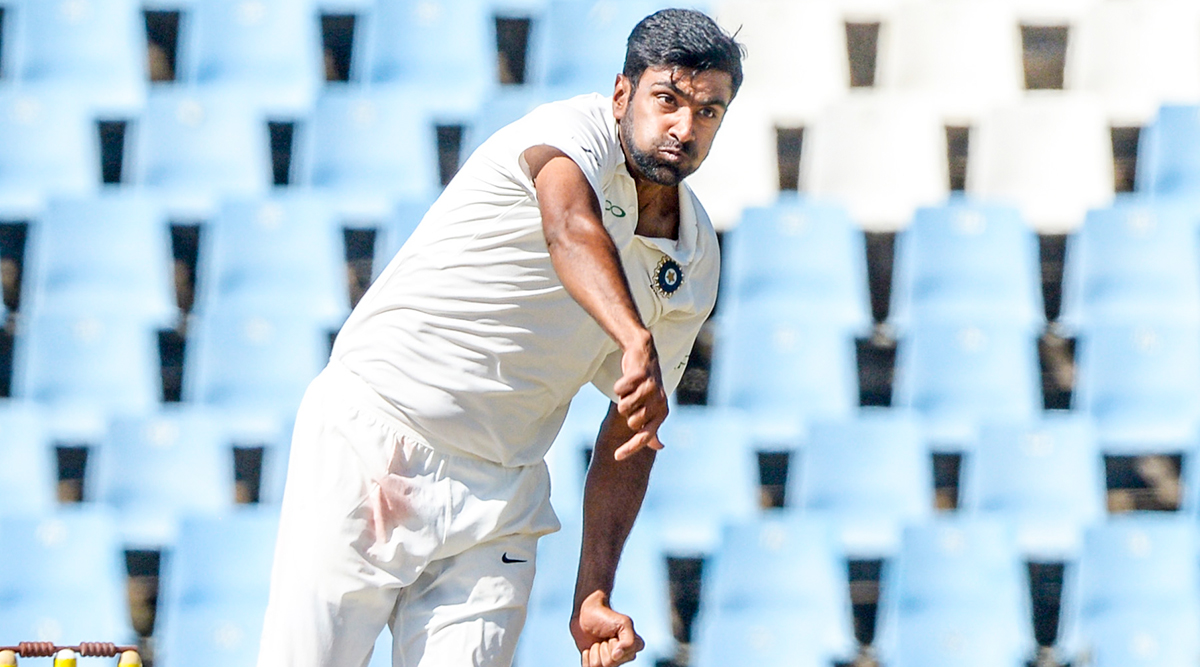 New Delhi, November 20: Spin great Harbhajan Singh feels Ravichandran Ashwin deserves a comeback in India's limited overs set-up as a reward for his recent exploits with the red ball. With the management and selectors exploring options ahead of the T20 World Cup next year, opportunities have been given to the likes of Washington Sundar and Rahul Chahar.

As the selectors meet to pick the ODI and T20 squads for the West Indies series next month, Harbhajan said Ashwin should get another chance in the shorter versions of the game.

"This is what I feel, if you are looking to bowl a spinner upfront (which Sundar has been doing in T20s), you rather have a wicket-taker which Ashwin is. Why not (give him a chance)? He has also done a good job with the red ball recently," Harbhajan told PTI at the Australian High Commission on Tuesday.

"Ashwin spins the ball, he has got more variations. Someone like a Sundar needs to learn. I want him to do well. I am all for blooding in youngsters but they must learn else they will be replaced, considering the stiff competition," said the 39-year-old.

Ashwin last played a limited overs game for India in July 2017, following which he and Ravindra Jadeja were overlooked for the shorter formats with wrist-spinners Yuzvendra Chahal and Kuldeep Chahal replacing the finger-spinners. Jadeja was able to make a comeback but Ashwin hasn't.

The selectors are trying out various combinations for the T20 World Cup in Australia. Kuldeep has not been part of the last three T20 series while Chahal made a successful comeback against Bangladesh earlier this month after being sidelined against the West Indies and South Africa.

Harbhajan, though, also believed that both Chahal and Kuldeep remain India's best bet for providing breakthroughs.

"They are your wicket-takers. People who are wicket-takers will always be in the game, be it Kuldeep or Chahal or whoever.

"You need to ask the management (if they should be playing every game). They (management) probably want to see what combination works well for them but good to see Chahal back and hopefully Kuldeep will be back too. In my opinion, they are your two best options," he said.

Talking about the pink ball Test starting in Kolkata on Thursday, Harbhajan said there are no guarantees if the first five-day game in India under lights will lead to bigger crowds in the future.

"I don't see pink ball matches bringing a lot of people to the ground in India. You have to do something else, probably taking Test cricket to the smaller centres where people have not seen their heroes and have not seen action.

"For example not playing in Mohali, taking the game to Amritsar, people will come irrespective of the format. Like Indore (first Test venue) was packed."

Harbhajan said the crowds won't come to the ground unless it is an even contest.

"People say Ashes get the big crowds. They get the crowd because the quality of cricket is good. You can't expect big crowds for an India-Bangladesh game or India-Zimbabwe game. You have to have two strong teams playing.

"Another big factor (in people staying away from stadiums) is that there is no infrastructure for public at stadiums in India. That is why a lot of people prefer watching the game at home. Something as basic as clean toilets, comfortable seating are not there."

International cricketers have started to open about mental health of late. Glenn Maxwell has taken an indefinite break from the game to deal with mental issues and India skipper Virat Kohli, too, recently spoke about how low he felt during the disastrous England tour in 2014. Harbhajan welcomed the trend of players speaking out.

"It is your own decision. You know what you are going through. Health comes first. There were lot of low points in my career to but you keep telling yourself, 'this will pass'. You have to be strong. But not many are strong like the others.

"Some can take it, some cannot. It is not right or wrong. You are the best judge of taking that call as you will be suffering not anyone else," he added.