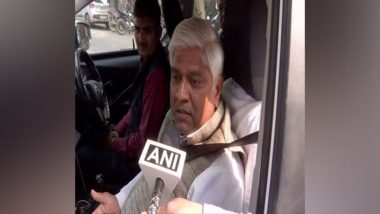 New Delhi, August 2: Delhi minister Rajendra Pal Gautam on Sunday said a dedicated software will be developed for the preparation and customisation of new photo electoral rolls for gurdwara elections in March next year. The Directorate of Gurdwara elections has made a request to the Information and Technology department in this regard, he said.

Gautam, who is the Delhi minister for gurdwara elections, said the Directorate of Gurdwara Elections has also requested the Office of Chief Electoral Officer, Delhi, to help it match and verify data of electoral rolls with that of state electoral rolls.

"This cross-checking will be helpful in ensuring transparency in the preparation of photo electoral rolls for the elections to the Delhi Sikh Gurdwara Management Committee," he said.