This is her first post since the arrest and ongoing investigations of husband Raj Kundra for allegedly making pornographic films. 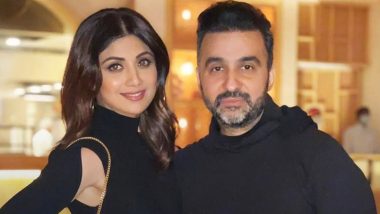 Bollywood actor Shilpa Shetty Kundra, on Thursday night, shared a cryptic social media post, which appeared to be a page out of author James Thurber's books. This is her first post since the arrest and ongoing investigations of husband Raj Kundra for allegedly making pornographic films. Taking to her Instagram Story, Shilpa shared a picture from a book's page that highlighted Thurber's quote which read, "Do not look back in anger, or forward in fear, but around in awareness." Pornography Case: After Accusing Raj Kundra of Demanding Nude Audition, Model Sagarika Shona Suman Says She is Getting Threat Calls.

The first part of the note read, "Let us not look back in anger, nor forward in fear, but around in awareness. We look back in anger at the people who've hurt us, the frustrations we've felt, the bad luck we've endured. We look forward in fear at the possibility that we might lose our job, contract a disease, or suffer the death of a loved one." "The place we need to be is right here, right now- not looking anxiously at what has been or what might be, but fully aware of what is. I take a deep breath, knowing that I'm lucky to be alive. Poonam Pandey Claims Raj Kundra Leaked Her Number Along With The Message ‘I Will Strip For You’.

"He appears to be the key conspirator. We have sufficient evidence regarding this," Mumbai Police Commissioner Hemant Nagrale had said. The case was registered with Crime Branch Mumbai in February 2021. The Anti-Corruption Bureau (ACB), Maharashtra on Thursday informed that they have received four emails alleging that Kundra even bribed Mumbai Police officials with Rs 25 lakh to evade arrest.

According to an ACB official, the emails were sent by a Yash Thakur, another person accused in the pornography case. A similar amount was allegedly demanded from him as well. His allegations, however, were vague in nature and forwarded to the Mumbai Police for further action. According to the Joint Commissioner of Police (Crime), Milind Bharambe, Kundra had a tie-up with a London-based company involved in streaming pornographic content through a mobile app called 'Hotshots'. 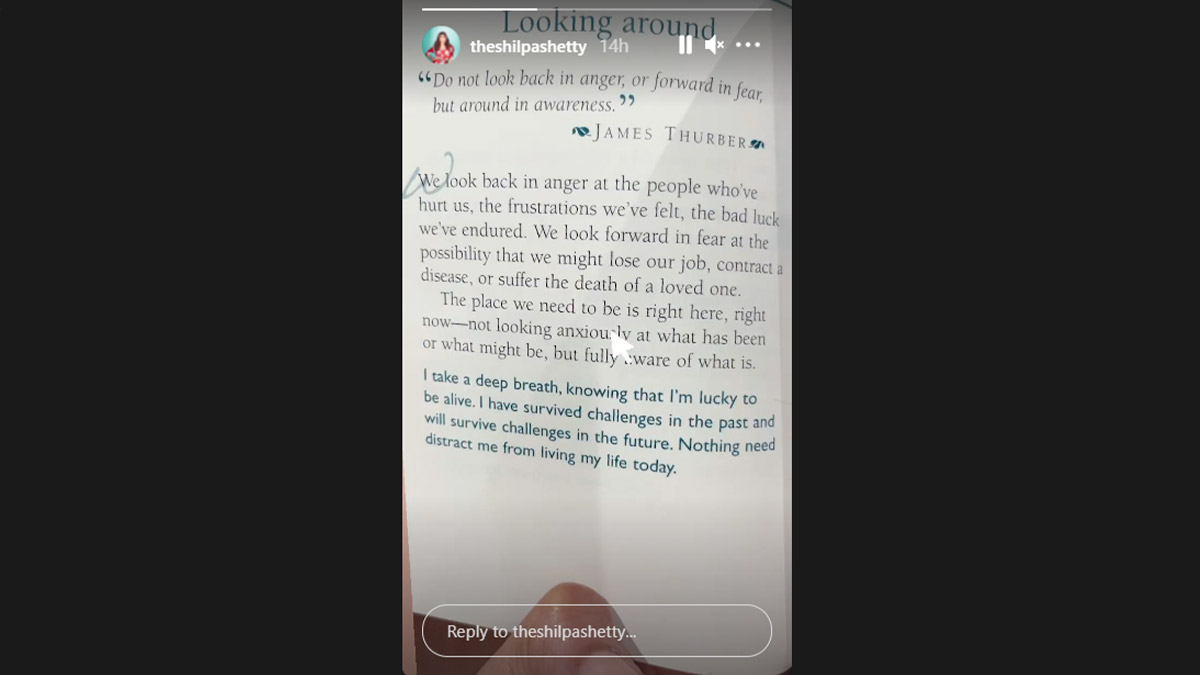 While addressing a press conference, Bharambe said that the police has not yet been able to any find any active role of Shilpa. After court permission, Kundra's offices were searched a few clips were found as well. He was arrested along with his head of IT. After the arrest on late night of July 19, many industry faces have stepped in and shared their side and cases related to Kundra and his business of pornographic films.