The Mahindra XUV700 SUV will be unveiled globally tomorrow at 4 pm IST. The prices of the three-row SUV will be announced later this year. Once launched, the XUV700 will lock horns with the MG Hector Plus, Tata Safari, and the Hyundai Alcazar. 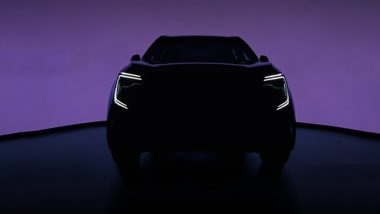 The highly-anticipated Mahindra XUV700 SUV will be officially revealed globally tomorrow. It will be the homegrown auto maker's flagship offering that will pack several segment-first features. It is the first model to get the brand's new logo. The SUV will be revealed at an event in Chennai at 4 pm IST. The Indian carmaker will announce the prices of the XUV700 in October. Mahindra Unveils All-New Brand Logo for Its SUV Portfolio; To Debut on Upcoming XUV700.

The flagship SUV will be built on the new W601 monocoque platform. The SUV will get a new grille with vertical chrome slats and the brand's new logo sitting in the centre. The SUV will also get flanked by new LED headlamps, twin C-shaped LED daytime running lights (DRLs), sleek alloy wheels, wraparound LED taillamps, sculpted tailgate, beefy bumper with silver cladding and more. 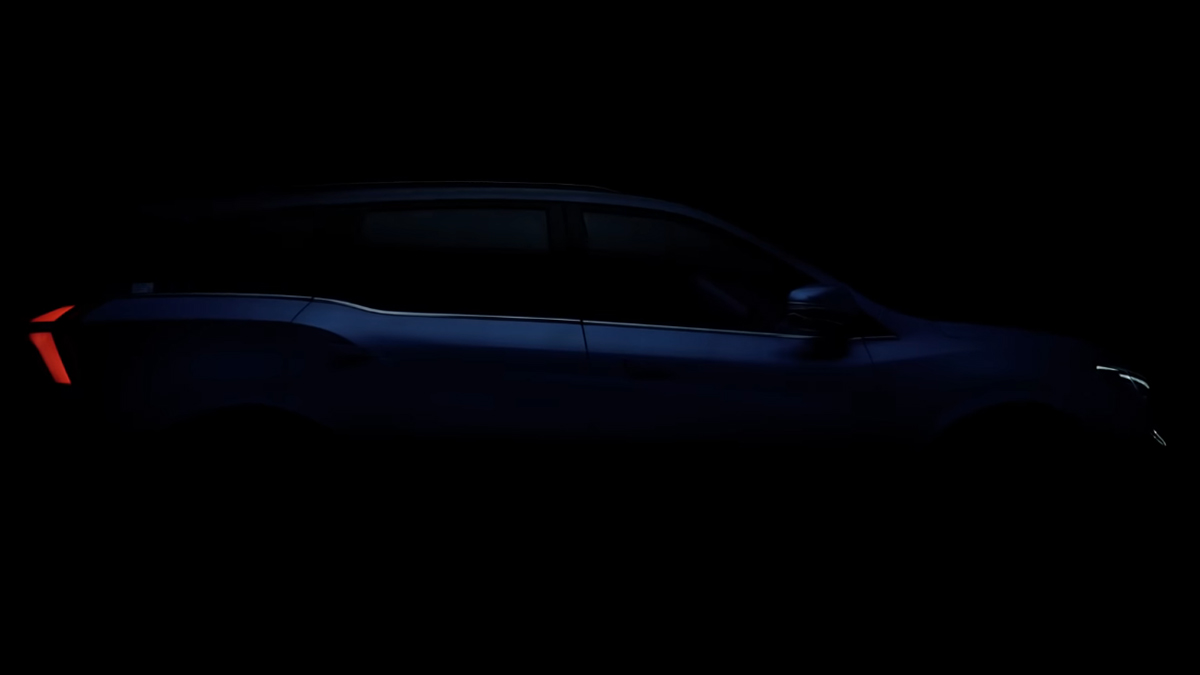 You've heard about it

You've talked about it,

You've seen it in disguise.

It’s the most awaited SUV

It is the XUV700 driven by AdrenoX.

on 14th August at 4 pm and experience a rush like never before. pic.twitter.com/9bcB8nHJIm

Mechanically, the Mahindra XUV700 will be offered with a choice of petrol and diesel powertrain options. The SUV is likely to be made available in both manual and automatic gearboxes. When launched, the XUV700 will lock horns with the MG Hector Plus, Tata Safari, and the Hyundai Alcazar. The prices of the SUV will be announced later this year, around festive period.

(The above story first appeared on LatestLY on Aug 13, 2021 11:49 PM IST. For more news and updates on politics, world, sports, entertainment and lifestyle, log on to our website latestly.com).