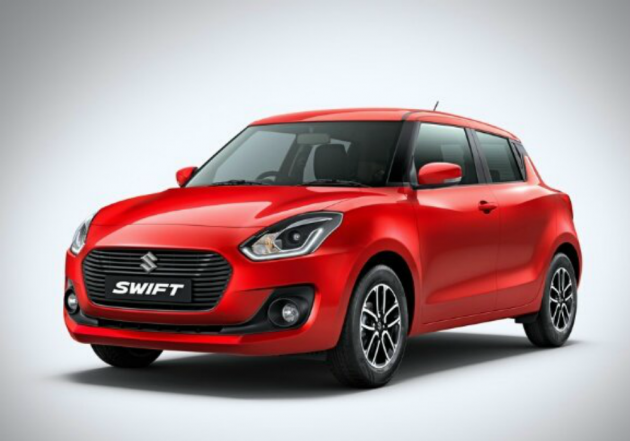 New Delhi, October 5: The apex consumer commission has asked Maruti Suzuki India Ltd and one of its dealers to pay Rs one lakh to a customer for selling a defective car. The National Consumer Disputes Redressal Commission (NCDRC), has asked the automobile major and dealer Chowgule Industries to pay jointly and severally the compensation to Goa resident Shivanand S Harapanahalli within 45 days.

It modified the Goa State Commission's order and reduced the amount of compensation awarded by the lower fora to the complainant. It was alleged by the complainant that the clutch of his Maruti Swift was malfunctioning from the beginning. The defect continued after every service and even after its replacement.

The bench presided by member Prem Narain said, "It is clear that the vehicle has run about more than 80,000 kilometre, if not more than 1,00,000 kilometre as observed by the State Commission. It is obvious that the complainant (Harapanahalli) could not reap the benefit of a new car and had to carry on with a defective car, even if it was not a manufacturing defect."

According to the complaint, Harapanahalli purchased a Maruti Swift ZXI car in 2005 from the dealer. Initially, he had approached the district forum which allowed the complaint and asked the company and the dealer to repair the car. Maruti Suzuki Vitara Brezza Secures 4 Star Rating at Global NCAP Crash Test.

Aggrieved with the order, the man moved the state commission which asked the company and the dealer to pay Rs 2.44 lakh compensation, Rs 10,000 as litigation cost and Rs 30,000 for loss of time, tension and inconvenience.

This decision was challenged by the company before the apex fora which said there were no "specific grounds" for the state commission to award a hefty compensation, which was equal to 50 percent of the cost of the car, to the customer. It also gave partial respite to Maruti by setting aside the amount of Rs 30,000 for the inconvenience but upheld Rs 10,000 litigation cost.