Ajay Devgn’s Bhuj: The Pride Of India to Release On Vijay Diwas 2020? 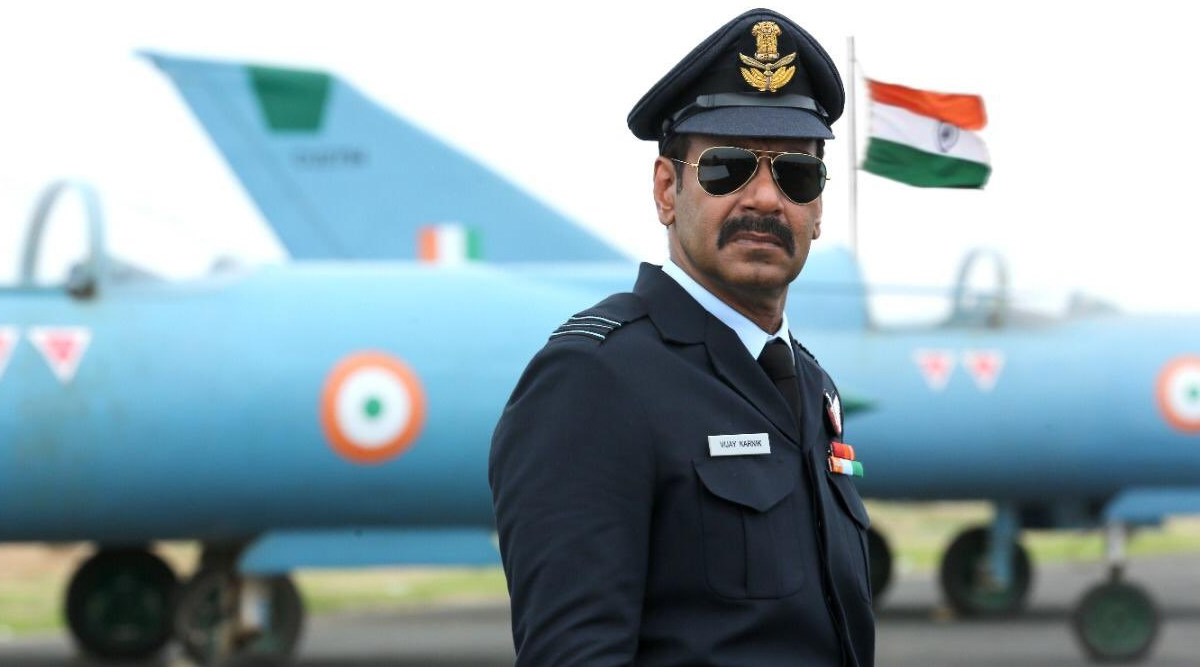 The ongoing global crisis, novel coronavirus, has had a major impact in the show business. From films been delayed to shootings of several projects been suspended, situation in the entertainment industry has gone up for a toss. There are several films that are in its last leg of shoot, but have to wait till the lockdown is lifted. Films that were planned to be released during the time of summer had to be postponed. Without having any clarity by when the cinema halls will reopen, films that were scheduled to be released in the mid of this year have also been postponed. One of the films that has been postponed is Ajay Devgn starrer Bhuj: The Pride Of India. John Abraham’s ‘Attack’ to Clash with Ajay Devgn’s Bhuj: The Pride of India, Locks the 2020 Independence Day Weekend!

Bhuj: The Pride Of India, directed by Abhishek Dudhaiya, was scheduled to be released during the Independence Day weekend. Starring Ajay Devgn, Sanjay Dutt and Sonakshi Sinha in the lead role, this film is set during the Indo-Pakistani War of 1971. Now as per the latest developments, the makers are reportedly planning to release the film on the occasion of Vijay Diwas this year, which falls in mid-December. As per a report in Mid-Day, the makers are planning to coincide the release of this upcoming war drama with the 49th anniversary of the 1971 Indo-Pakistan war.

A trade source revealed to the tabloid, “A week-long stint that includes filming some action sequences featuring Ajay Devgn, is left. Initially, the makers were toying with the idea of releasing it on January 26 next year, but then realised that Vijay Diwas, which commemorates India’s victory in the 1971 war, is celebrated on December 16. It is only fitting that a retelling of a chapter from the 1971 Indo-Pakistan war arrive at the theatres around the same time.” The source further mentioned, “The makers were also contemplating a Diwali release for Bhuj, but decided against it because so many big-ticket projects are vying for the slot.” Bhuj: The Pride of India: Ajay Devgn Looks Impressive as IAF Squadron Leader Vijay Karnik!

Bankrolled by T-Series, this upcoming flick also features Sharad Kelkar, Ammy Virk, Pawan Shankar and Pranitha Subhash in key roles. Neither the lead actors nor the makers have said anything about the release date of Bhuj: The Pride Of India. An official announcement is awaited.